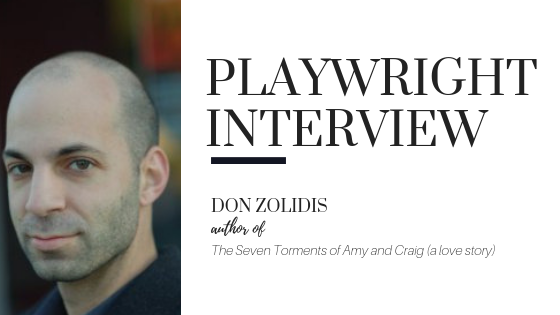 Stage Partners got to sit down with playwright Don Zolidis, author of The Seven Torments of Amy and Craig (a love story), a romantic comedy based on his newly released YA Novel.  In non-chronological order, Amy and Craig dissect and examine their tortuous first love affair in scenes that are both heartbreaking and hilarious. From their initial coupling on a second trip, to a series of increasingly awful disasters, this scabrously funny play tears apart the idea of true love...and maybe puts it back together again?

Q: First off congrats on the release of your debut novel of The Seven Torments of Amy and Craig (a love story) which is getting rave reviews! You actually wrote the play version first, right? Did always imagine it as a novel or did that happen after writing the play?

A: The play came first. I was commissioned to write a play for Pinewood Preparatory School to take the Edinburgh Fringe Festival. They wanted something a little more "real" than a lot of my work, so I hit on this story. They only had 60 minutes to perform the play, so the original play was much shorter and sketchier. I didn't think about making it a novel until I watched the play in Scotland and thought to myself, "there's so much more of this story that I want to tell." 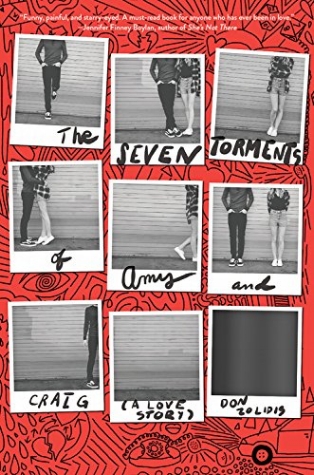 Q: How do you imagine performing in the play or seeing it will be different than reading the novel? / What changes did you have to make?

A: I made SO MANY changes. The story got much longer, and a lot more complex. There were subplots, there were character arcs for supporting characters. There were entire storylines I added to make it a much more satisfying read. You've only got 100 minutes or so for a play, so by definition, it's a much tighter story.

Q: The story is set in the mid-90s. How does that particular time period effect the story? / What would be different, if anything, if it was set in the present day?

A: I thought about this too. Cell phones would have changed things in this relationship. There were a lot of things that could have possibly been glossed over if Amy and Craig were able to text each other all the time. In some ways, without cell phones, they were apart a little more, and the break-ups felt more final. I also think that the kids in 90s had a little more freedom than teenagers today - they drive all over the place - they spend the night at other peoples' houses a lot.

Paying light homage to John Hughes movies via a mid-'90s setting, Zolidis handles the on-and-off relationship with humor and heart while deftly weaving through the more difficult subject matter.

Q: You "ruin" the ending of the romance in the beginning by having Craig tell us they don't end up together. This doesn't ruin the story for us at all of course, but did you ever write any other endings?

A: There's no ending where they stay together. There were different endings which included a 7th relationship before they broke up yet again, but that never really worked for me. That's one of the big things I changed in the first draft of the novel.

Q: Will there be a sequel?

A:  There are no plans for a sequel. I wouldn't know where to go with it! 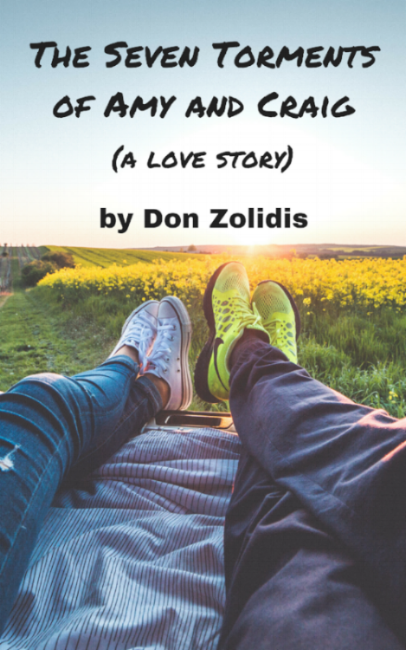 Don Zolidis (The Elf on a Shelf Must Die, How to Win at Life, Princess Party Smackdown, The Chips are Down, The 8 Ways Pokemon Go is Destroying Your Life, Monster, The Seven Torments of Amy and Craig (a love story))  holds a B.A. in English from Carleton College and an M.F.A. in playwriting from the Actor’s Studio Program at the New School University, where he studied under Romulus Linney. His plays have been seen at numerous theatres around the country, including The Purple Rose Theatre, The Ensemble Studio Theatre, The Phoenix Theatre, the Victory Theatre, Stage West, The Williamstown Theatre, and many others. 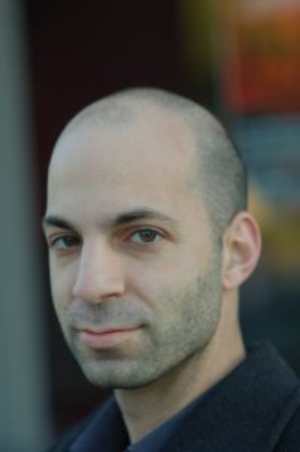 Don received the Princess Grace Award for playwriting in 2004 after having twice been a finalist. His plays have received two Edgerton New Play awards and multiple NEA grants among other honors. His plays for young people are among the most-produced in the country and have received more than 12,000 productions, appearing in every state and 66 countries.