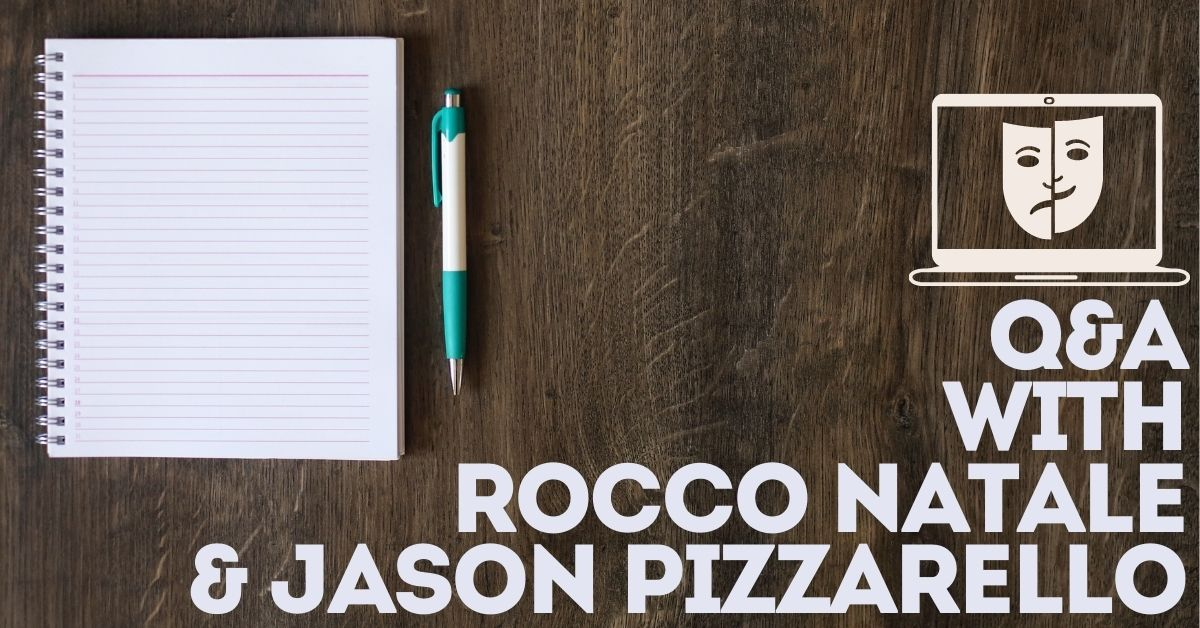 Playwrights Rocco Natale and Jason Pizzarello teamed up to write the hilarious one-act comedy The Cast List. Rocco Natale is the Executive Director of the arts organization, Open Arts Alliance, Jason Pizzarello is one of the co-founders of Stage Partners. Even though Rocco sits on the other side of the casting table now and Jason only performs for his two young daughters, these two former theatre students remember all too well what it is like to wait for the cast list to be posted!

An Interview with Playwrights Rocco Natale and Jason Pizzarello:

STAGE PARTNERS: First of all, I have to say I was laughing so hard when I was reading this because it felt so real. I have been the young actor (and old actor) waiting for the cast list and that wait is excruciating!

ROCCO NATALE: Thank you. It was fun to write!

JASON PIZZARELLO: It was supposed to be a serious drama.

SP: What brought you two together on this idea for a play about the casting process?

RN: This was all Jason’s idea. He asked and I enthusiastically agreed.

JP: Rocco is more familiar with casting from an educator’s perspective while I still possess the humor of an adolescent, so it seemed like a good match. Plus, Rocco understands and loves musicals and I have zero knowledge.

SP: Were there any other titles you were considering for the play?

SP: I would love to see Midnight in Moscow! Please write that. And star in it. 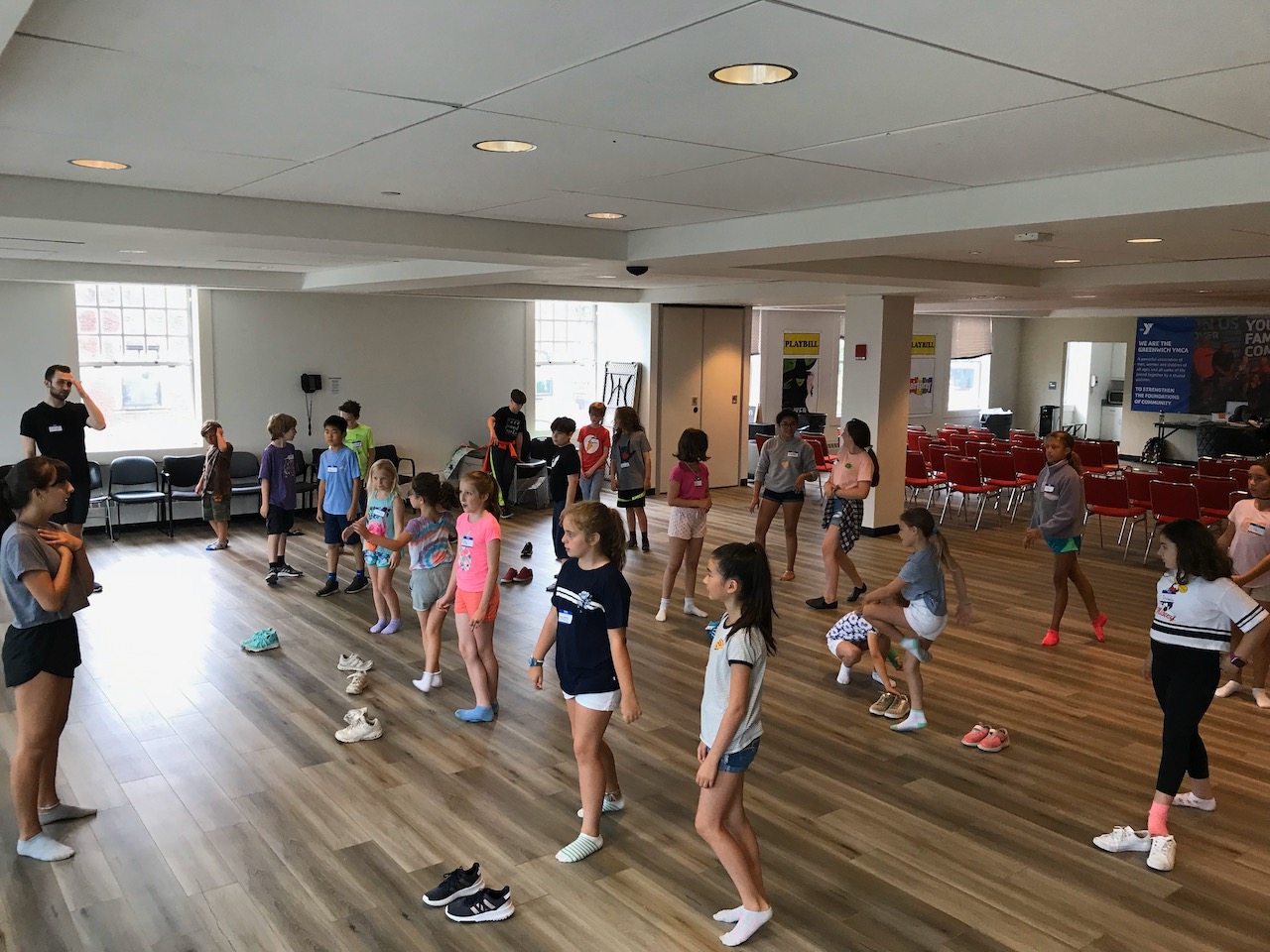 SP: What were you like at casting time in high school? Is there a character in this play that you relate to?

RN: I was a mess. Jason, were you calm, cool and collected? I feel like I cared about the cast list a lot more than you did.

JP: It’s important to point out here that Rocco and I went to high school together. I was a Senior when he was a Freshman. So, of course, I was calm, cool, and collected. All Seniors are to Freshmen. In reality, I hung my self-worth on the cast list— just like everyone else.

SP: What lessons can young actors (let's be real, and adults) learn from going through the casting process?

RN: It really is never a personal thing. That’s the one thing I wish I could have every student understand. There are so many factors to consider when you’re casting a show, but it always feels personal— even though it’s not.

JP: With casting, just as in life, if you don’t get the thing you want, make sure you destroy it for everyone else.

SP: Ha! Everything but. Jason, what are you hoping Drama teachers and directors will get out of producing this play?

JP: I hope teachers might find a release. I imagine drama teachers have night terrors about casting and dealing with students who treat the process like the end of the world. Hopefully the humor and characters give voice to their experience— and maybe, just maybe, their students (and the parents in the audience) might gain some perspective while sharing some laughs. 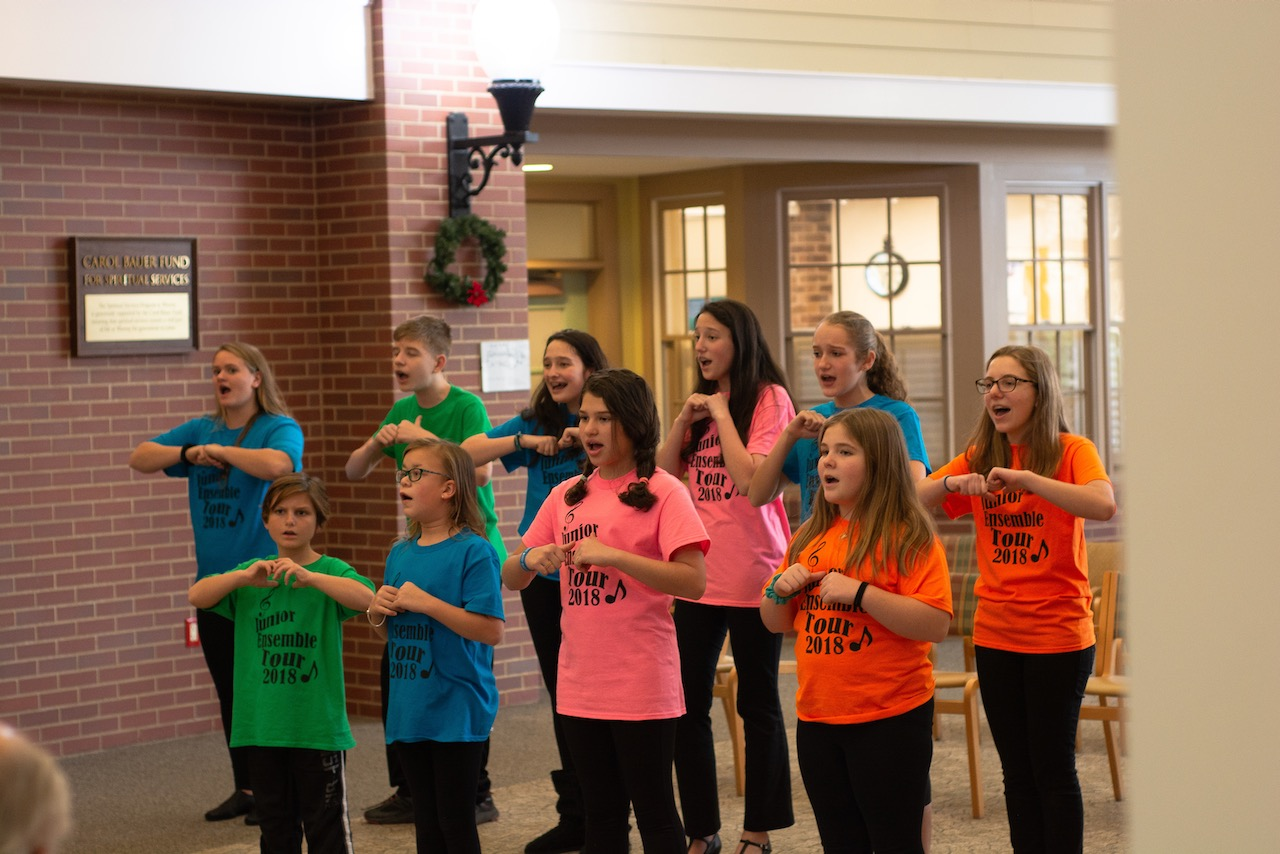 SP: Finally, what was your go-to audition piece in High School?

RN: I (and this is true) sang “I Feel Pretty” as my West Side Story audition in high school. Mostly because I did not want to spend four months in that show, so I was trying to throw my audition. Unfortunately, I made it into the show and spent four months dancing the Robbins choreography. I could have done without that and been just fine.

JP: Since I can’t really sing, I sang Happy Birthday. I was cast in two musicals— both non-singing roles. 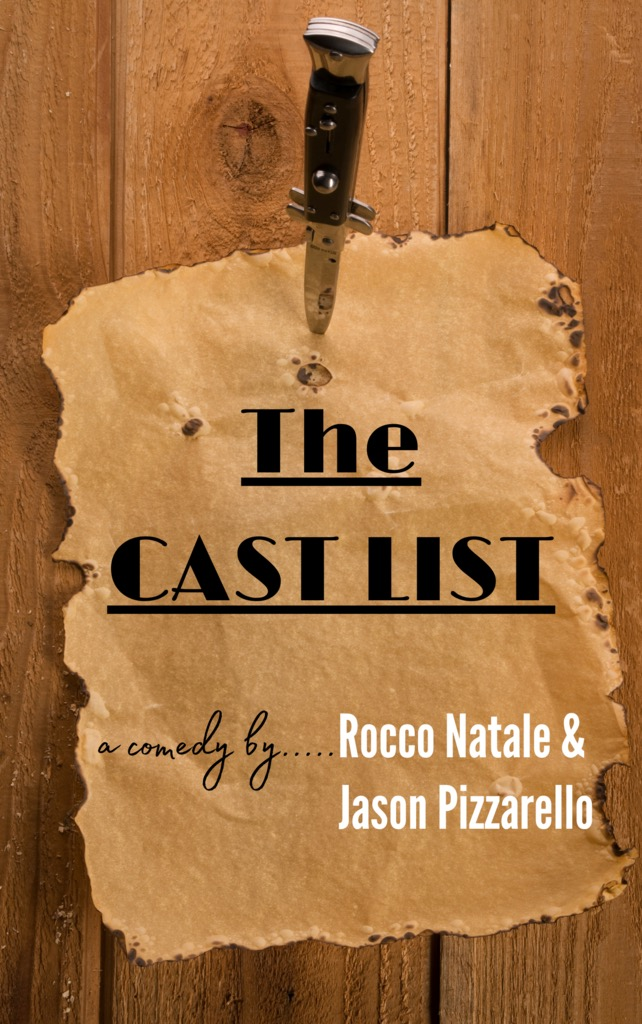 Drama students eagerly await the arrival of the annual Spring cast list, and this year's production is no exception. The casting would be simple if there weren't constant script cuts, actor trade agreements, backstabbing, helicopter parents, hysterical prima donnas, and the Assistant Director could figure out how to incorporate the songs of Grease into Romeo & Juliet.

This is a show for any student who has ever been cast or miscast in a school play or any teacher who has ever attempted to post a list without serious backlash.

Rocco Natale is a playwright, director and a Newington-Cropsey Fellowship recipient for dramatic writing and research. His plays have been performed internationally and stateside he has worked at The Cherry Lane Theatre, New York Theatre Workshop's 4th Street Theatre, Inside Broadway, Urban Stages and Arena Stages. Rocco's adaptations of GREAT EXPECTATIONS and K.C.@BAT are published by YOUTHPlays. His play SMOKE SIGNALS holds the distinction of receiving the Siff Grant for educational performance and was developed to tour with Hospital Audiences, Inc. A semi-finalist in the Eugene O’Neill National Playwright’s Conference and Premiere Stages, Rocco has had the pleasure of working with Signature Theatre Company, Arena Stage, Mirror Repertory Company, The University of Connecticut and Shakespeare on the Sound. BMI Musical Theatre Workshop. MA: New York University; BA: New York University, CAS: The University of Bridgeport. Guest Lecture: Playwriting (Sacred Heart University.)

Jason Pizzarello is a New York City based playwright and theater professional specializing in project management, content creation, and theatrical licensing. Jason formerly held positions as Customer Service Director, Publications Director, and Acquisitions Director at Playscripts, Inc. for nearly a decade before co-founding Stage Partners. His own plays have been developed with Soho Rep, HERE Arts Center, Irondale Ensemble, 3LD, and Classic Stage Company. Over 25 of his plays for young actors are published and have been produced over 1,000 times in all 50 states and in 17 countries including a Norwegian translation. His work has been featured in multiple collections including “Actor’s Choice: Monologues for Women,” and “Random Acts of Comedy.” He holds a B.A. in Playwriting from Fordham University. Jason is also a logistics officer in the New York Army National Guard and recently completed a tour in Afghanistan.