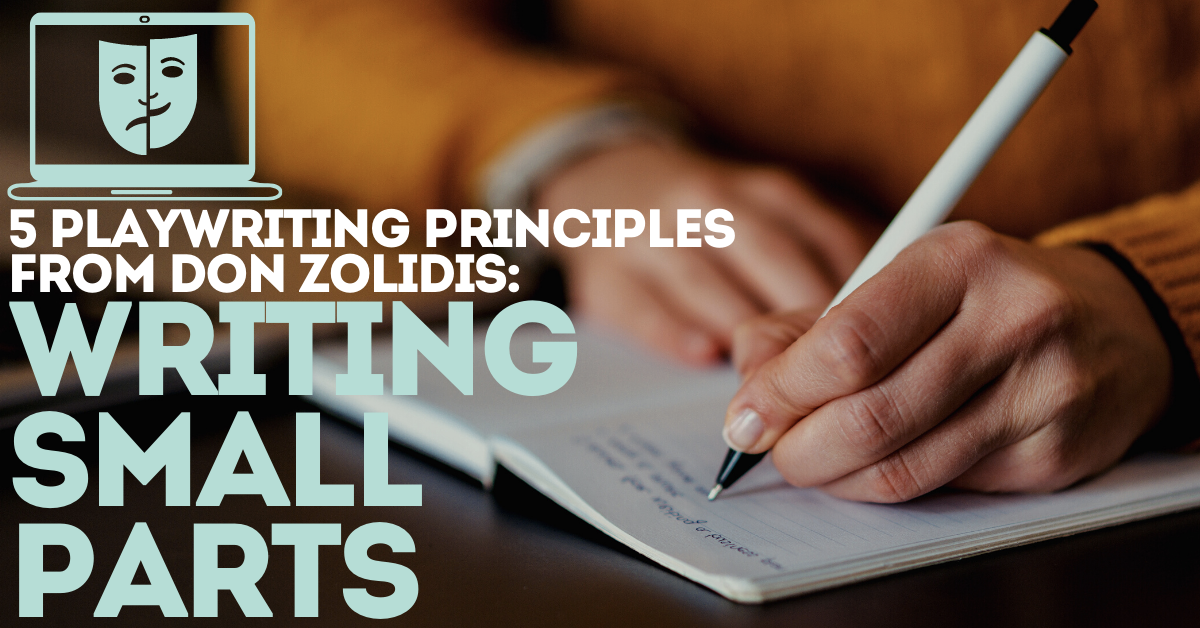 In any show with 40+ actors, there will be some parts that don't have a lot of stage time. In most shows (lookin’ at you, Shakespeare) these are usually just boring spear-carriers. People come on, they stand around in a crowd, they leave.

When I think about a small role, though, I think about who I'm writing for: Most playwrights, (and I certainly thought like this at the beginning) are writing plays for an audience. They want a play to be well-received by the people paying money for tickets and plopping their butts in the seats.

— Don Zolidis
This all makes perfect sense—when I started writing plays for young people, I was writing them for my theater classes. I needed roles for all my students, and I needed them to have a rewarding experience, learn something, and most of all, be excited about being in the play. And each kid mattered. Sure I had some students who were more talented than others and could handle more challenging roles, but every kid in my class needed to have something exciting to do. (As much as you might want to, you can't cut a kid from your class!)
So my writing grew out of that. And that's where the small parts come in. 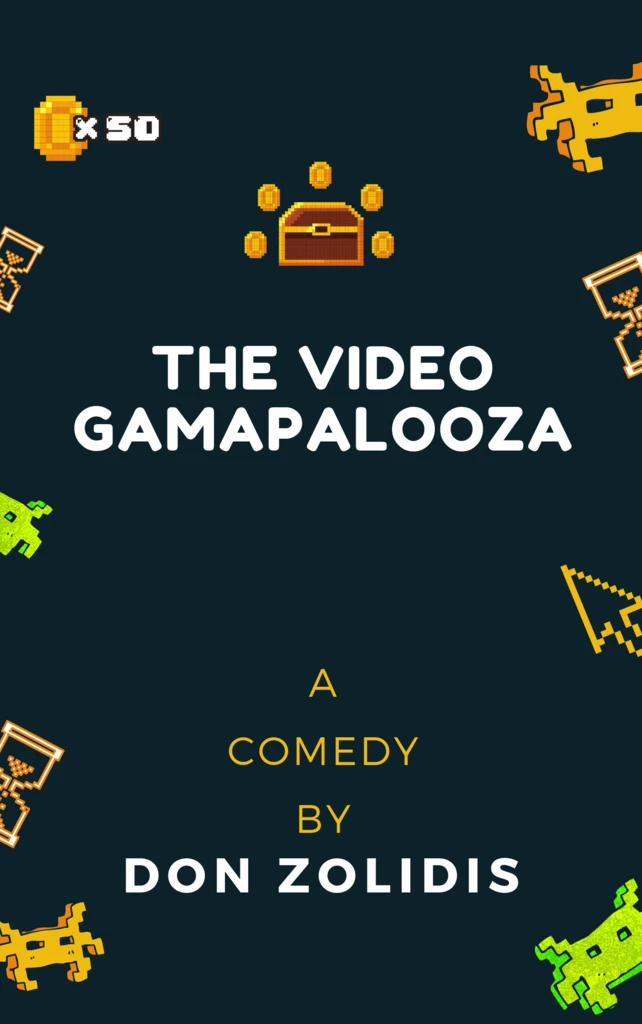 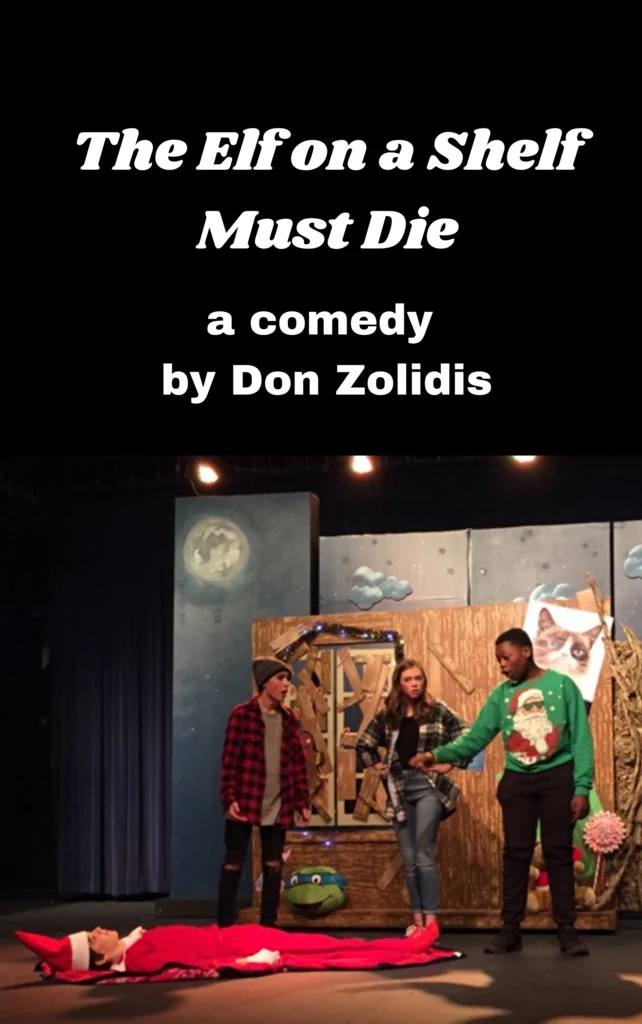 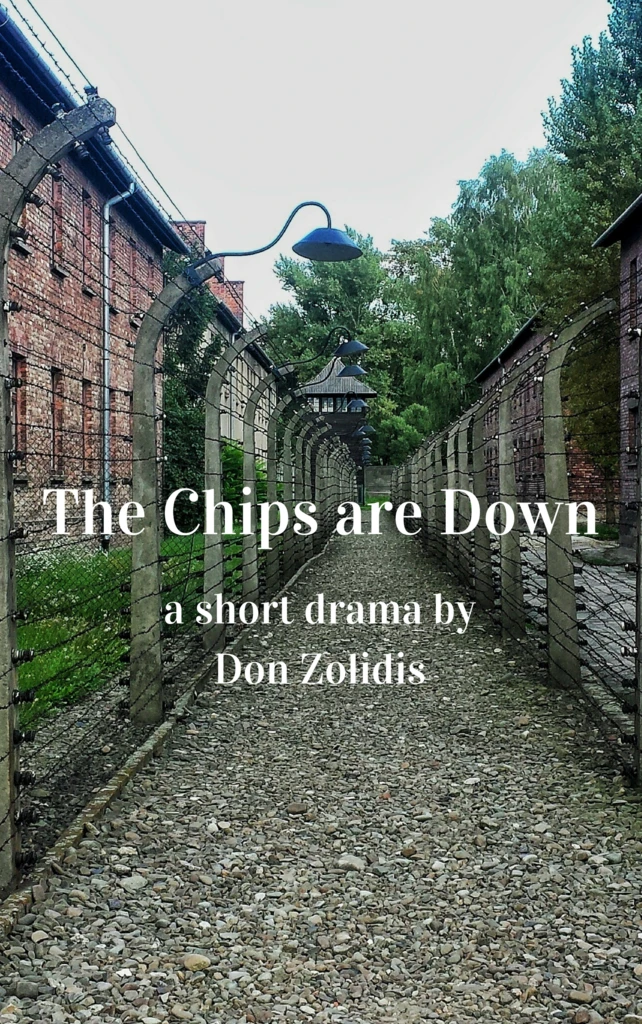 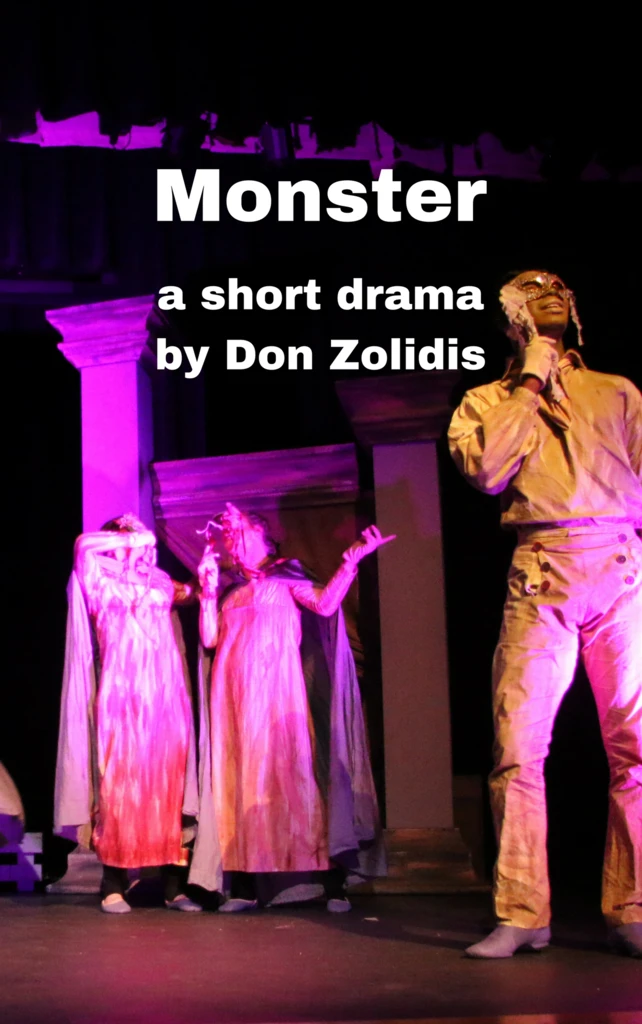 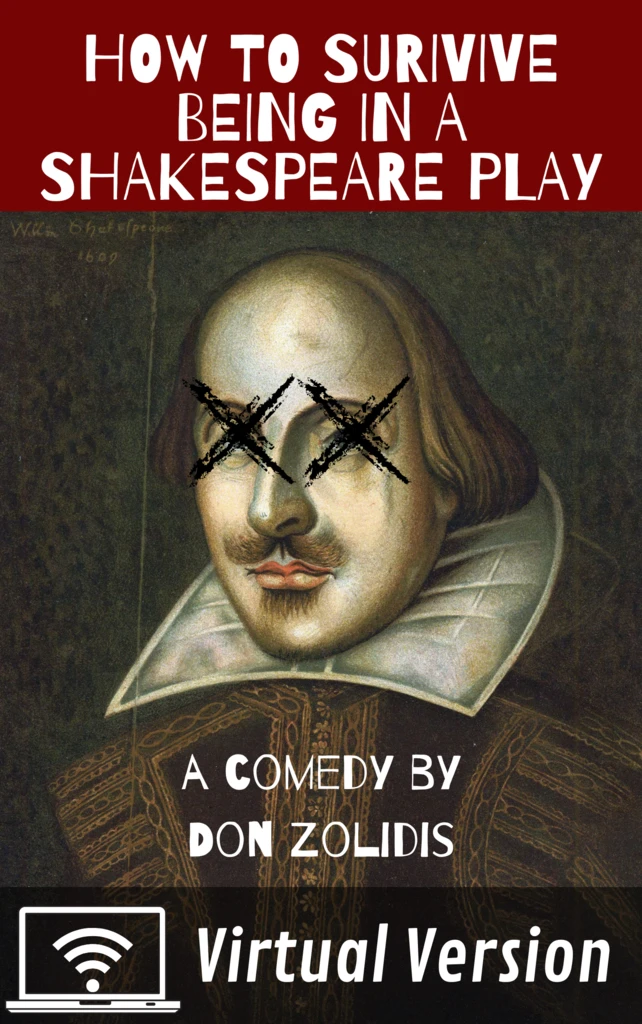 I generally have a rule that the smaller the role, the bigger the personality of the character. If someone is just on stage for a minute, they better have a memorable minute. Because I want EVERYONE excited to be in the show.

In HOW TO SURVIVE BEING IN A SHAKESPEARE PLAY, it’s relatively easy to make sure that the smaller roles stand out. Essentially, unless you double-cast the show, all the roles are fairly small. What’s important then, is to make sure whoever is playing Soldier 2 or Iras or the Bear has their moment to shine. I leave in a lot of room for interpretation there—you can chew the scenery as Soldier 2 just as much as you can if you’re playing King Henry. 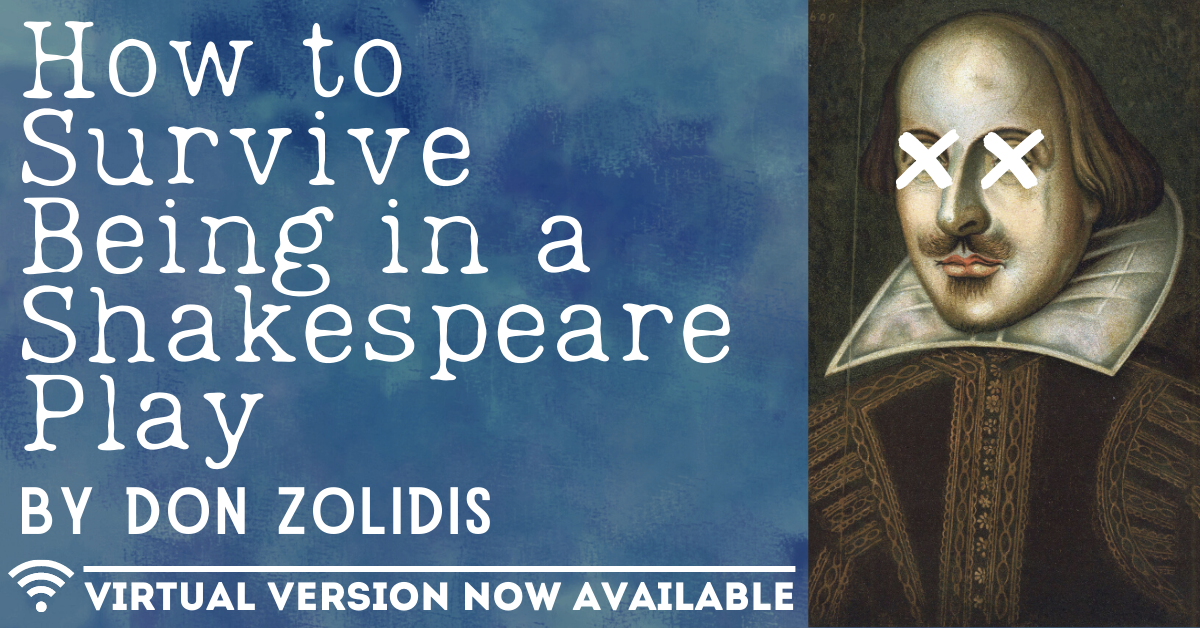 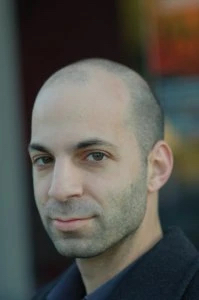