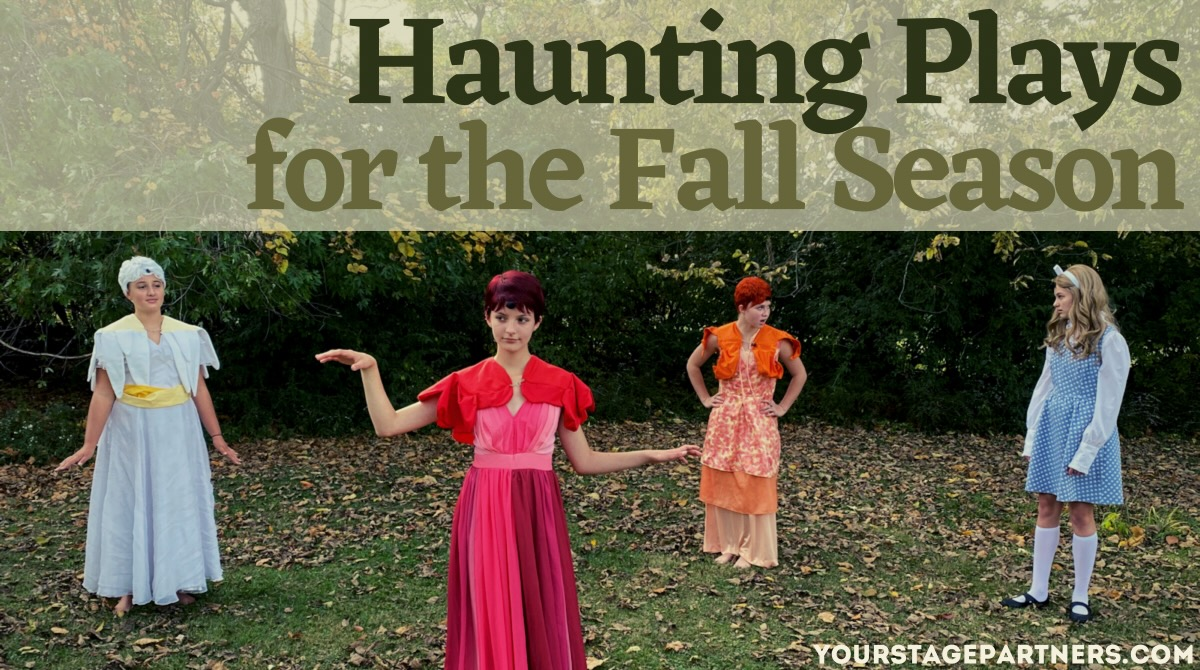 We can officially say it is Fall and this magical season puts us in the mood for haunting tales and spooky mysteries! Whether you are searching for an eerie one-act play or a frightening full-length, this list of new plays might be just perfect for your cast of Middle School actors or advanced High School performers. Cozy up with some apple cider because we have your Fall Play reading list right here! 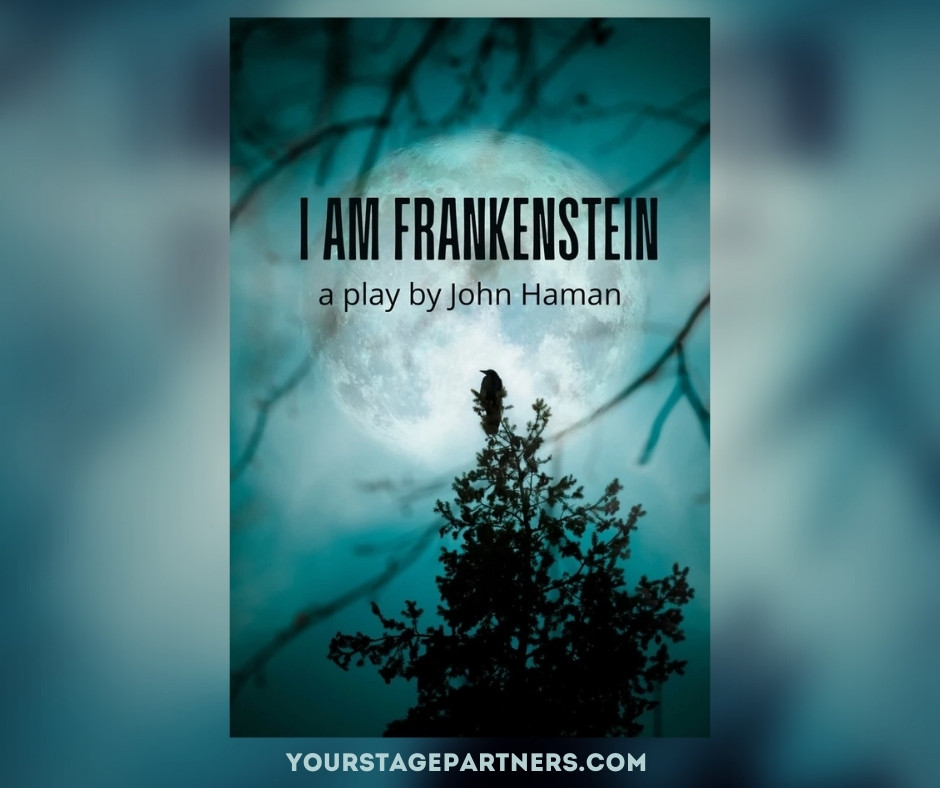 I Am Frankenstein unearths two creatures who were tortured and abandoned by their makers: Victor’s famous monster, and the teenage writer Mary Shelley herself. A highly theatrical retelling of Shelley's classic, the play adds two principal characters: a haunting chorus known as The Blackbirds, and the troubled Mary Shelley, the story’s creative force. Victor, a promising student obsessed with alchemy, reanimates human life in the basement laboratory of a vacationing professor, only to abandon his creature and allow it to slowly exact revenge… This adaptation has major roles for female performers.

John Haman wrote another spooky tale that includes a little romance. Make sure you read Edgar: A Ghost Story.

Part of the It’s Her Say collection, I Said Run is full of frightening surprises! In this 10-minute play, Shadow, Ivy, and Dolores have gathered together to snap their friend Mara out of whatever funk she's been in. Sadly, it might be the last thing they ever do.

Be sure to check out The Red House Monster by Rachel Bublitz for a tale that is seriously spine chilling! 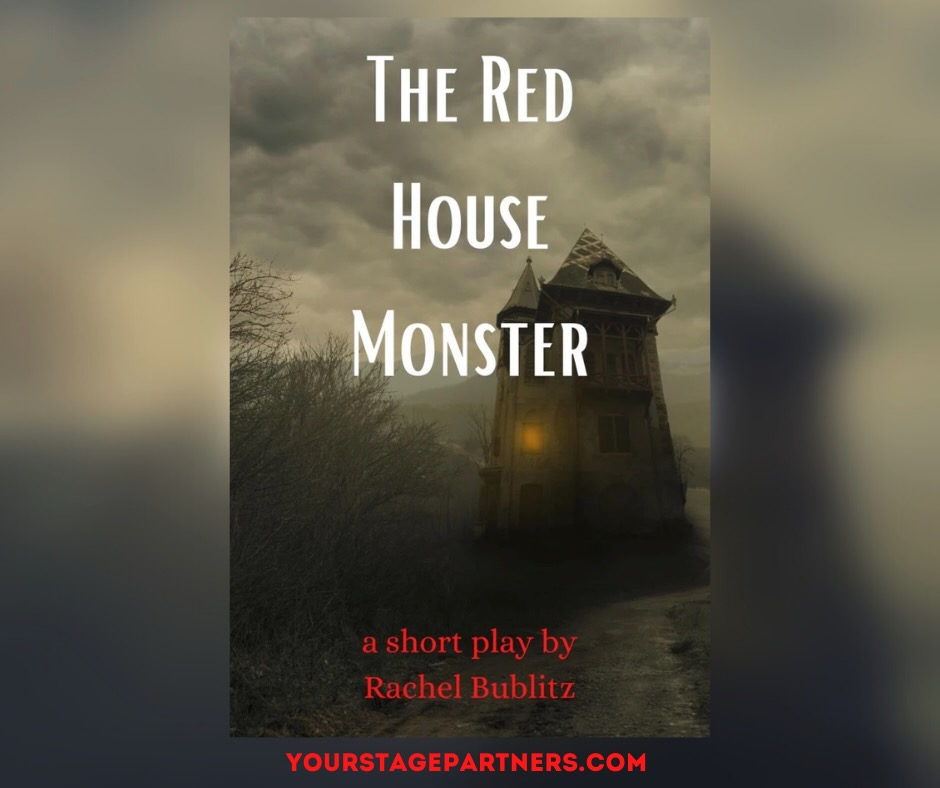 The Legend of Sleepy Hollow

By Hans Bloedel and Peter Bloedel 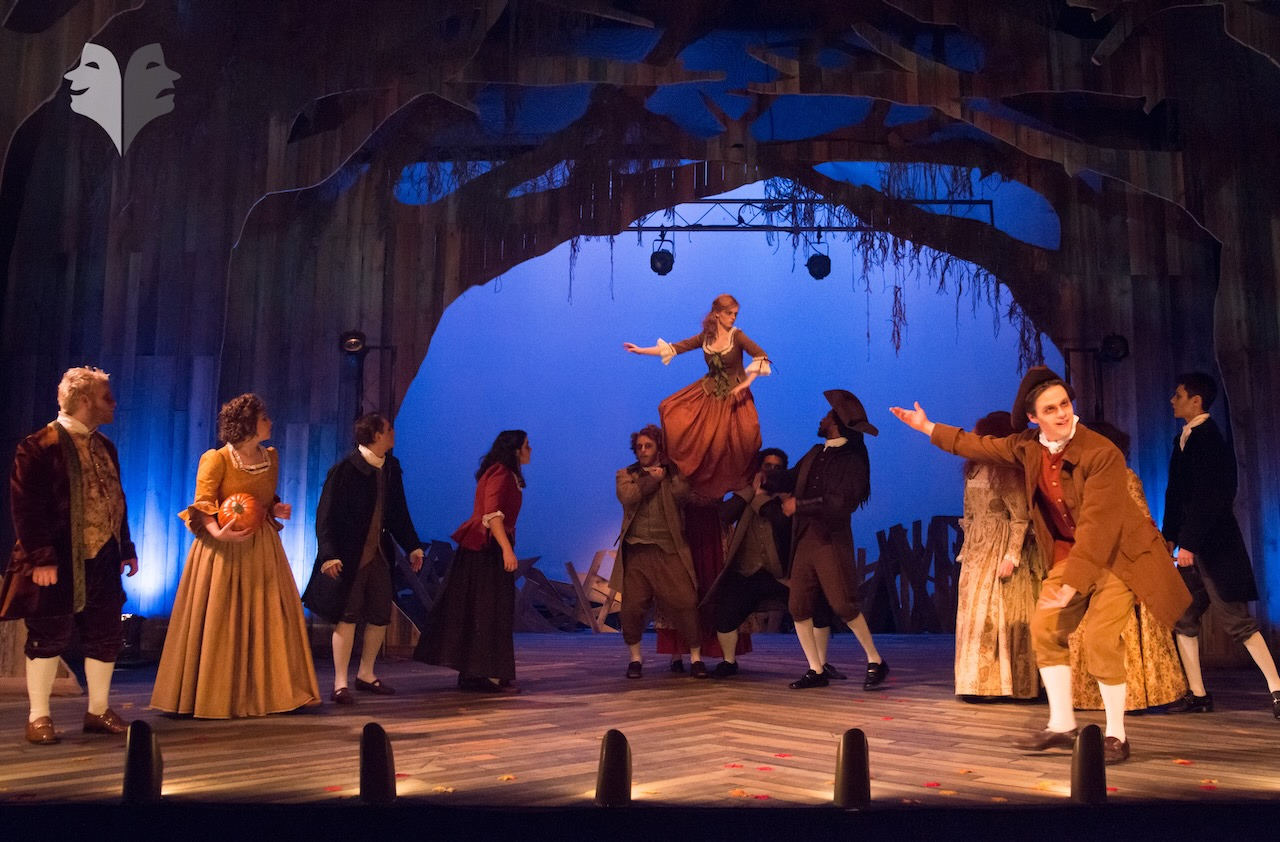 America’s first great ghost story, Washington Irving’s The Legend of Sleepy Hollow follows the quirky and superstitious antics of schoolmaster Ichabod Crane, who is haunted by the dreaded Headless Horseman. This imaginative adaptation stays true to the world that Irving creates in this American gothic tale, but adds a lyrical quality that further enhances the humor, the magic, and the terror.

The Hauntings at Cedar Park

Shifting between multiple time periods, The Hauntings at Cedar Park follows two groups of students as they search for a mysterious ghost in blue. They've all heard the legend. And though some don't believe it, for all of the teens who venture into Cedar Park, the legend sure does believe in them. In the end, that's all that matters.

If you like just how scary Del Martin can be, check out these other creepy one-acts and make a full night of hair-raising drama! 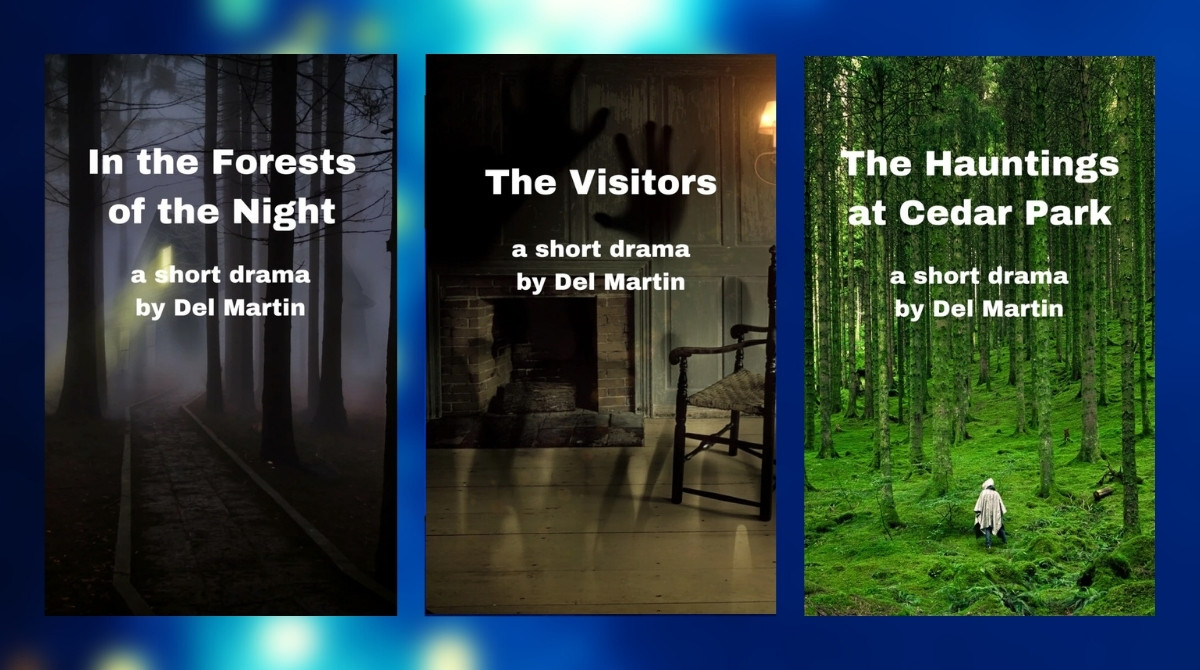 The Hound of the Baskervilles

Nothing says “mystery” like Holmes and Watson! The game is afoot in this swift one-act adaptation of one of Sir Arthur Conan Doyle’s most beloved novels, The Hound of the Baskervilles. When the body of Sir Charles Baskerville is found dead on the moors, surrounded by the footprints of a gigantic hound, his friend Dr. Jenna Mortimer fears an old family legend has returned to terrorize the countryside. Concerned for the safety of the heir to the Baskerville estate, Mortimer enlists the help of famous sleuths Holmes and Watson to uncover the truth. With an escaped convict on the loose and suspicious neighbors lurking around Baskerville Hall, Holmes and Watson must race to solve the mystery before the hound can strike again.

In the Forest Grim 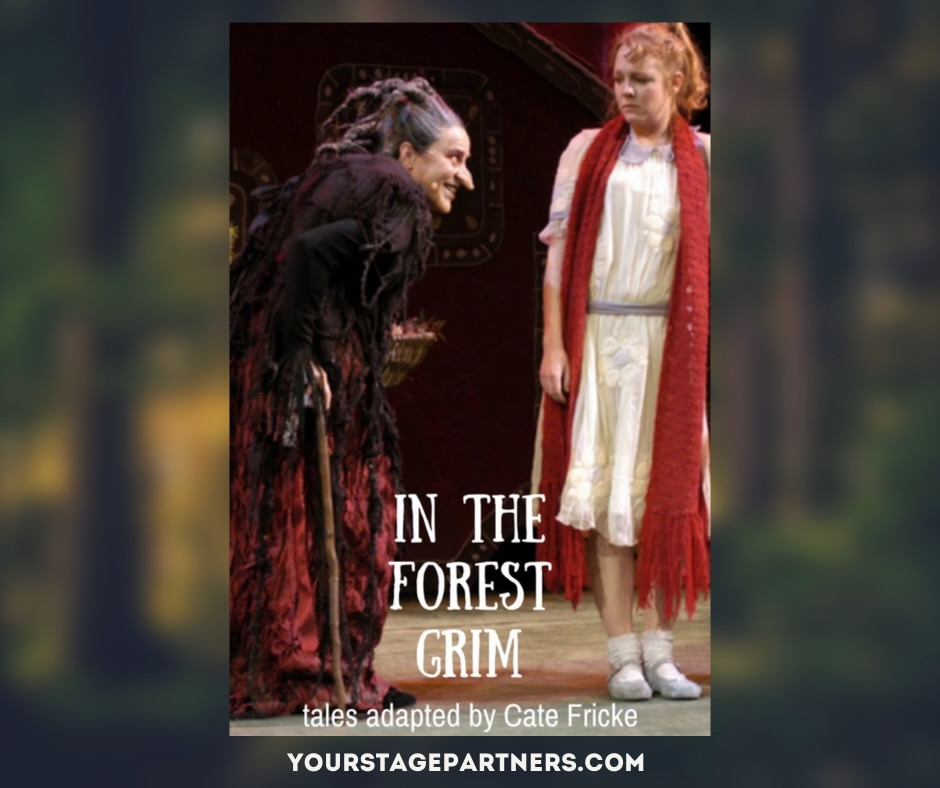 In the Forest Grim: Hansel and Gretel are lost, and have no choice but to sleep in the forest until morning. But the forest grim is not safe for sleeping children: a dream-collecting witch is on the hunt for nightmares to stock her shelves. As Hansel and Gretel slumber, their dreams come alive, and four of the Grimm brothers' most menacing tales, including "The Robber Bridegroom" and "The Juniper Tree" unfold onstage. 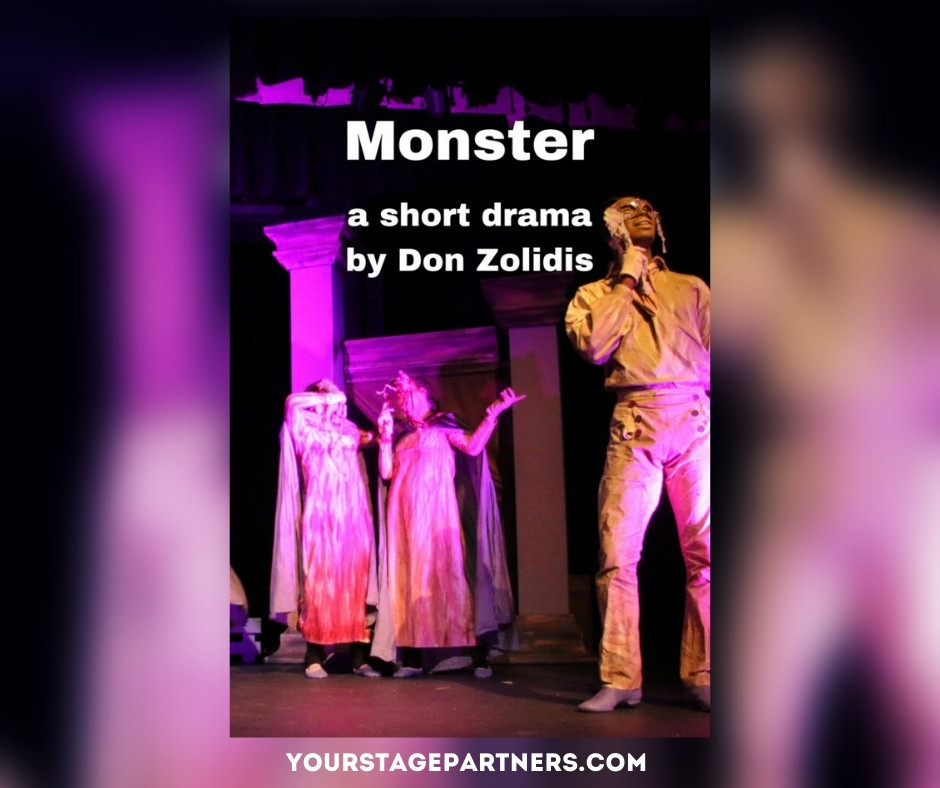 Monster: A reimagining of the lives of some of the greatest literary masters in history and the inspiration behind Mary Shelly's "Frankenstein." Brought to you by veteran playwright Don Zolidis, experience a monster story like you never have before. This is a short one-act drama.

In Spoon River former citizens of a mythical Midwestern town speak from the grave of the day-to-day hopes and dreams of their lives. Touching, anguished, and contemptuous, their voices and stories weave together in this fresh new take on a modern American classic. You won't forget what you've heard from these distinctively small-town folk as they evoke universal themes of hope, despair, and love.

Want to stay up to date on the newest plays? 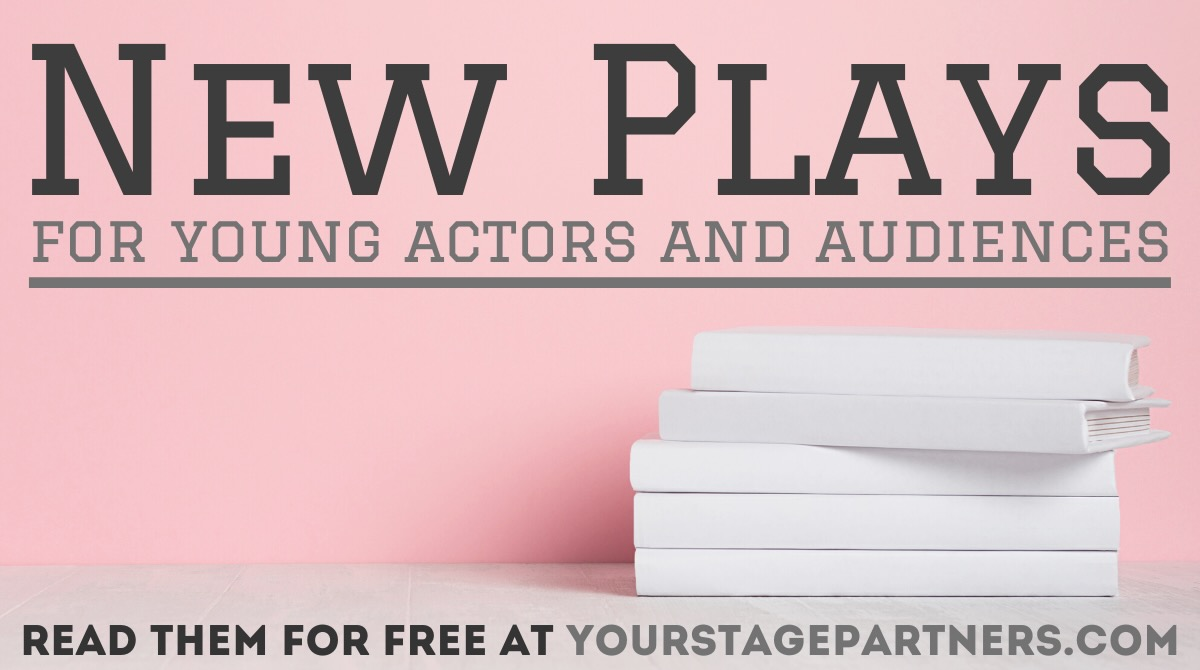 Looking to read more plays? Check out some of our newest releases!

Maria McConville has been a NYC Public School teaching artist since 2005. In the past she has worked with the Theatre Development Fund, LeAP! Onstage, and Periwinkle Theater for Youth, and as a Shakespeare and Playwriting teaching artist with Theatre For A New Audience. Her students have performed and adapted the work of Shakespeare, written their own plays, devised ensemble performance pieces, sang and danced in musical productions, and performed their peers work on a Broadway stage. Maria is also the playwright of #Censored and #Viral (Stage Partners) and other plays.