Sticking to the Story (A Cautionary Tale) 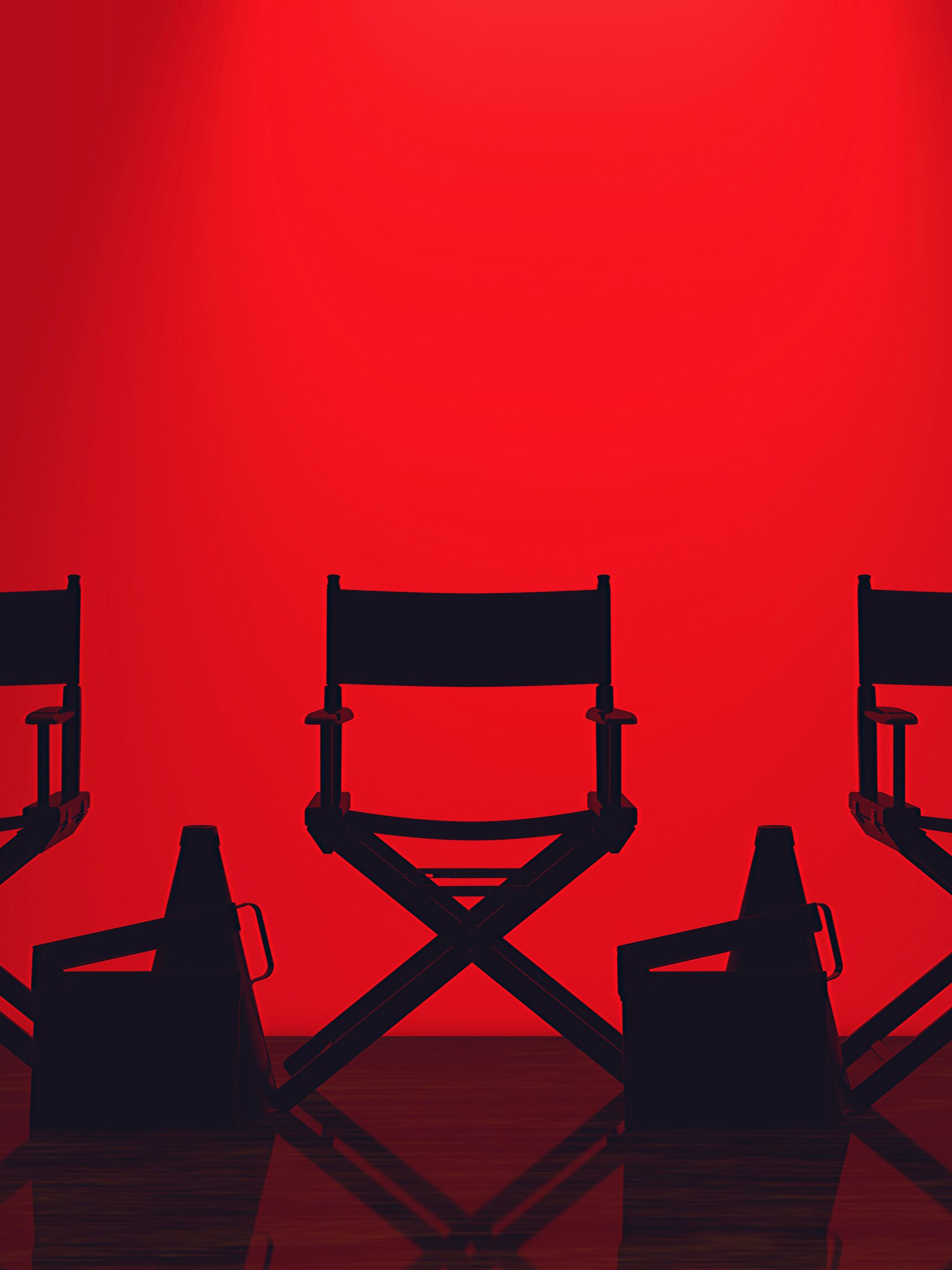 You need to be careful that your wild imagination and unusual creativity is actually in tune with what the script is trying to accomplish. It took me a long time to learn that story works better than glory. Or, as the horse thief said to the hangman, “It ain’t about you.” As directors our unfortunate little secret is, we want to be noticed. And this desire of the director can be an unfortunate drug. I was a junkie big time and thought very well of myself.

In my late twenties I took a musical based on Molière’s Scapin, with a book I had written, to Broadway. Guess what? It was called “Tricks.” Sounds like a morality play, right? I used the story to unleash a veritable hurricane of clever staging and surprising theatricality.

At the opening party we gathered around the TV to hear the first review. I do remember this sentence, “It’s from Kentucky and it’s finger-lickin’ bad.” You know that phrase, “His blood ran cold”? Perfect. I had been as ‘clever’ as it was possible to be and made it impossible for me not to get the attention I was salivating for. I thought this “cleverness” was my talent.

Luckily, I’m sure you don’t have this problem but it brings us back to the story. Demonstrations of unnecessary cleverness better be acts of genius. The betting odds are overwhelmingly that neither of us are. Let’s tell the story. If we do that well, the audience will think we’re wonderful. Remember, you are dancing with the story, you aren’t dancing alone.

It’s best for the director to think the story has a point. Once you think there’s a point (we might even call it a moral, but shhhh, don’t tell) you can view each scene you’re working on as having two points you need to address:

Inside of this necessity you can indulge your palpitating cleverness as long as it’s on point and the cleverness doesn’t pull the audience out of the play.

Anyway, things went a lot better for me when I addressed story, not gimmicks. Theatricality is a valve but it should have a warning on the bottle: Do not overuse.

Do you by any chance like basketball? I once saw a dunk in which the player rotated 360 degrees, double pumped, put the ball behind his back, and threw that baby home. Only he missed and nine thousand people laughed. “Finger-lickin’ bad.” Remember that one.