On Finding and Creating Moments

I think the time when it became clear to me that are defined by key moments that clarify character, story, and theme is the time I grew the most as a director. Before then I think I was most focused on the generalities of pace, theatricality, and good old rousing conflict. These latter virtues are in fact virtues but the next level up is finding the most important moments in the speech, the scene, and the play and making certain they pop and are remembered. The moments that you give importance to define your individual approach to the play. Now when I am doing scenework I seek, in concert with the actors, to define these moments and work on them. For example, let’s take a look at Romeo and Juliet in Act III, Scene V. They wake after having spent the night together. Juliet’s first speech is: 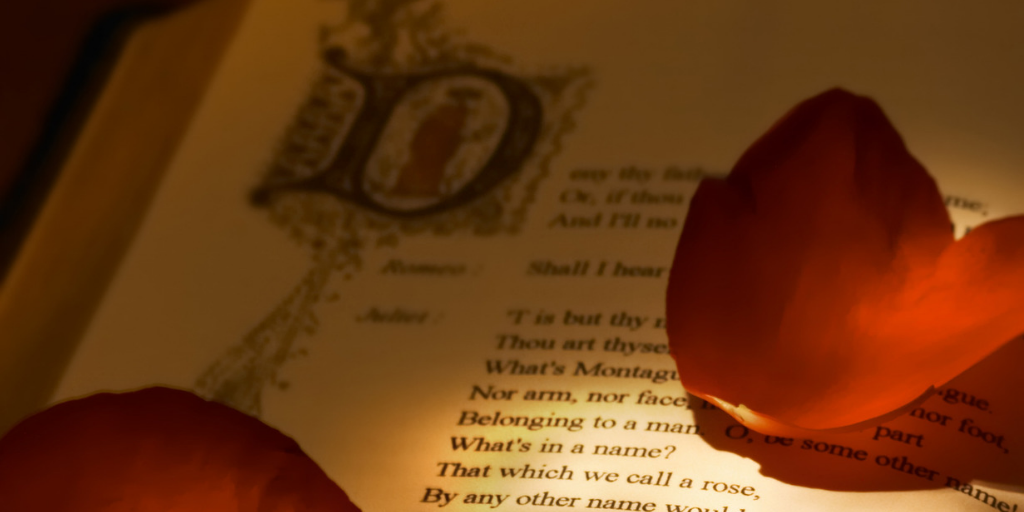 Beautiful speech, huh? What’s the most important sentence in it?

Yes, of course, you’ll pick one thing and I’ll pick another— the interpretation. I’m going to pick, “It is not yet near day” because Juliet being unable to bear his departure is so central to the scene. Fine, now how do we make this the most important moment in the speech? Maybe with a move. She could rocket out of bed before the line and in the line reading she could make a powerful effort to convince. Maybe the line is said slowly. Then we can get some cool poetry but that could more easily. Then let’s give focus to the last line, “Believe me, love, it was the nightingale.” Perhaps this is the first time she touches him, which nails the moment. Without popping the important moment we are likely to only understand she is generally upset. Now Romeo says:

It was the lark, the herald of the morn,
No nightingale. Look, love, what envious streaks
Do lace the severing clouds in yonder east.
Night’s candles are burnt out, and jocund day
Stands tiptoe on the misty mountain tops.
I must be gone and live, or stay and die. 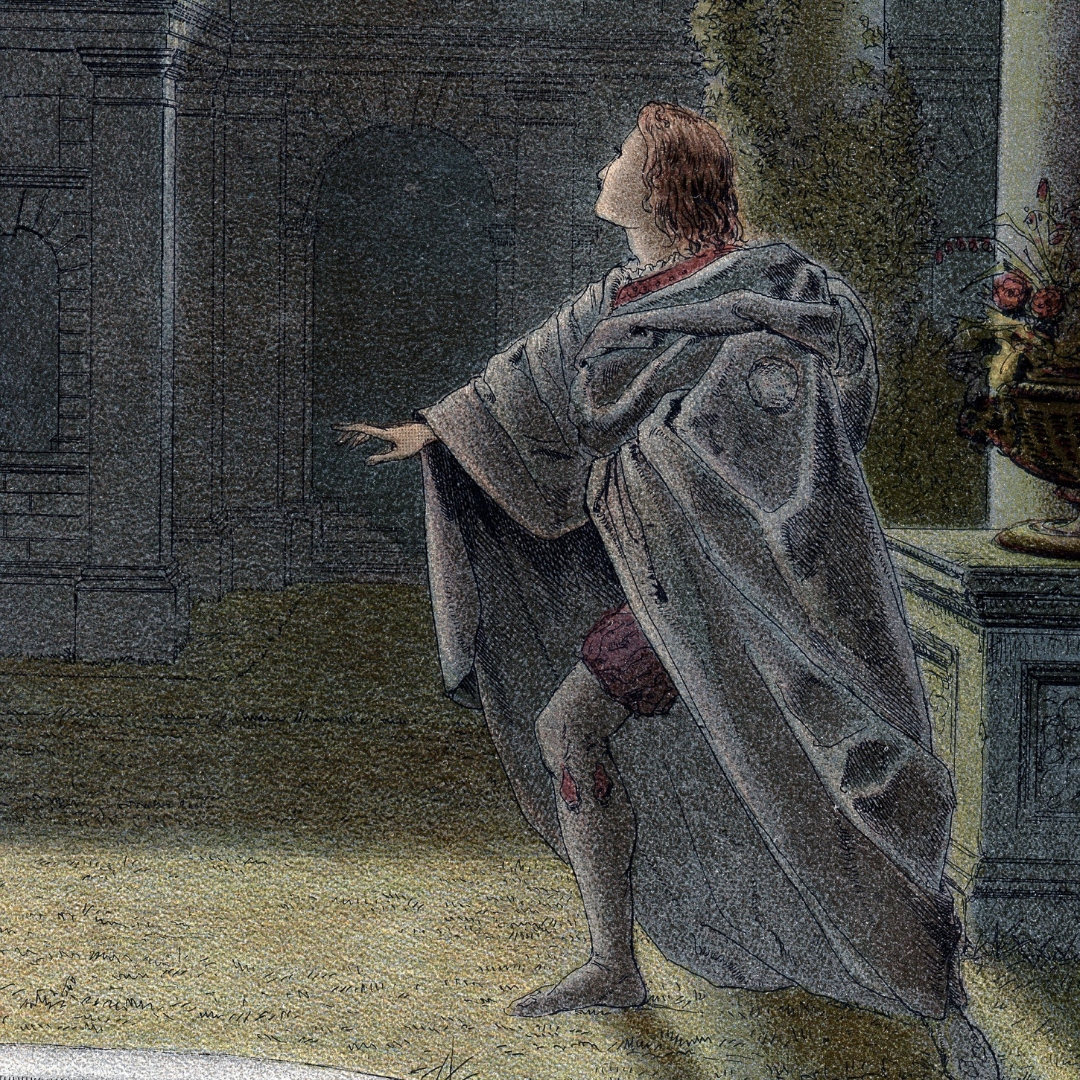 For me the key line in the speech is the final sentence: “I must be gone and live, or stay and die.” I would suggest to the actor that the object is to gently insist on reality through the speech and then (big physical moment) gently turn her to face him and say quietly, but fondly, “I must be gone and live, or stay and die.” Are there other ways to pop that last line? Absolutely. But I want to make it stand out. In other words I want to work the key moment so that is penetrates the audience mind. To make key moments, everything can’t be important!! My early mistake was to try to blow away the audience with everything. We have to play some sacrifice chess.

Now I haven’t time to go through the whole scene but I would also pick Romeo’s line, “Come, death, and welcome! Juliet wills it so.” I mean that’s a tough one and a great one. It’s in a complex emotional haze. It’s both romantic and a brutal critique. Usually it’s played as another romantic moment in what becomes almost a cliché. I think I’ll pop that out as something more self-serving than romantic, meant to make her aware she’s basically suggesting he’d die for love (obviously it’s a herald because he ends up doing just that). I might suggest the actor pop it out by dropping, for a moment, the romantic tone. Juliet, by the way, immediately gets that she’s being selfish and asks him to go (another key moment) by saying, “O, now be gone.” That line is at the end of the scene so it can’t be like any other moment. You pick what makes it different. It could be how Juliet approaches it. It could be quietly desperate in a way we haven’t seen before.

Here’s the point: You have to find to pop out key plot and character moments. If you want to do a C-version of the scene just make it love, love, love, love, love. If I had to personally pick the most important moment in the scene I would say it would be Juliet’s “O, now be gone” and I would work to differentiate it from every other moment in the scene. If possible I would try to get the audience to remember that moment forever. So, moments. Key moments made key, define the interpretation and make sense of the play. When I get to the last three days of the rehearsal before tech I always schedule an hour of rehearsal called “key moments” for each day to make sure we are popping those moments out.