There’s little stuff that makes the work better, the rehearsal better, and the atmosphere better. Things that may not seem unimportant individually but take together have real impact. In no particular order: 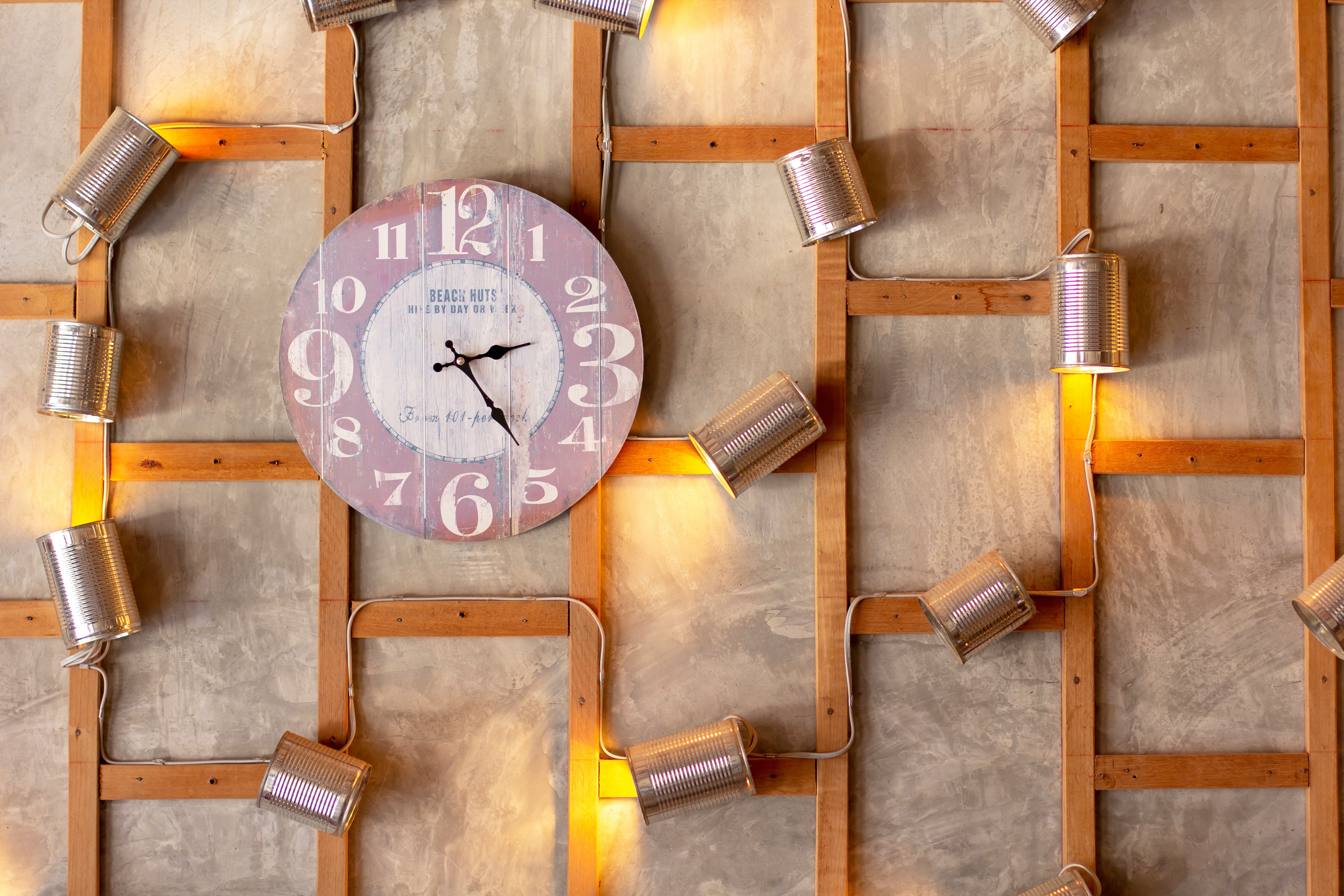 Start on time and end of time. No, I mean really on time. It lends seriousness to the endeavor.

Particularly with young actors, take five-minute breaks each hour or a ten-minute break at an hour and a half. Have the stage manager warn you that the break’s coming at 6:50 so you know you have five minutes left until break time and actually break at 5:55 not 7:01.

These small acts of discipline help the actors take the work seriously. It’s good job preparation as well. Apply the same timeliness to your scene work in the rehearsal room. If you have scheduled the work on an Act Two Scene Three to run from 8:30 to 9:30 keep to that schedule and if you’ve fallen behind, schedule a second rehearsal of the scene the next night. Don’t wait for three days because the actor will have lost the benefit of the previous work. 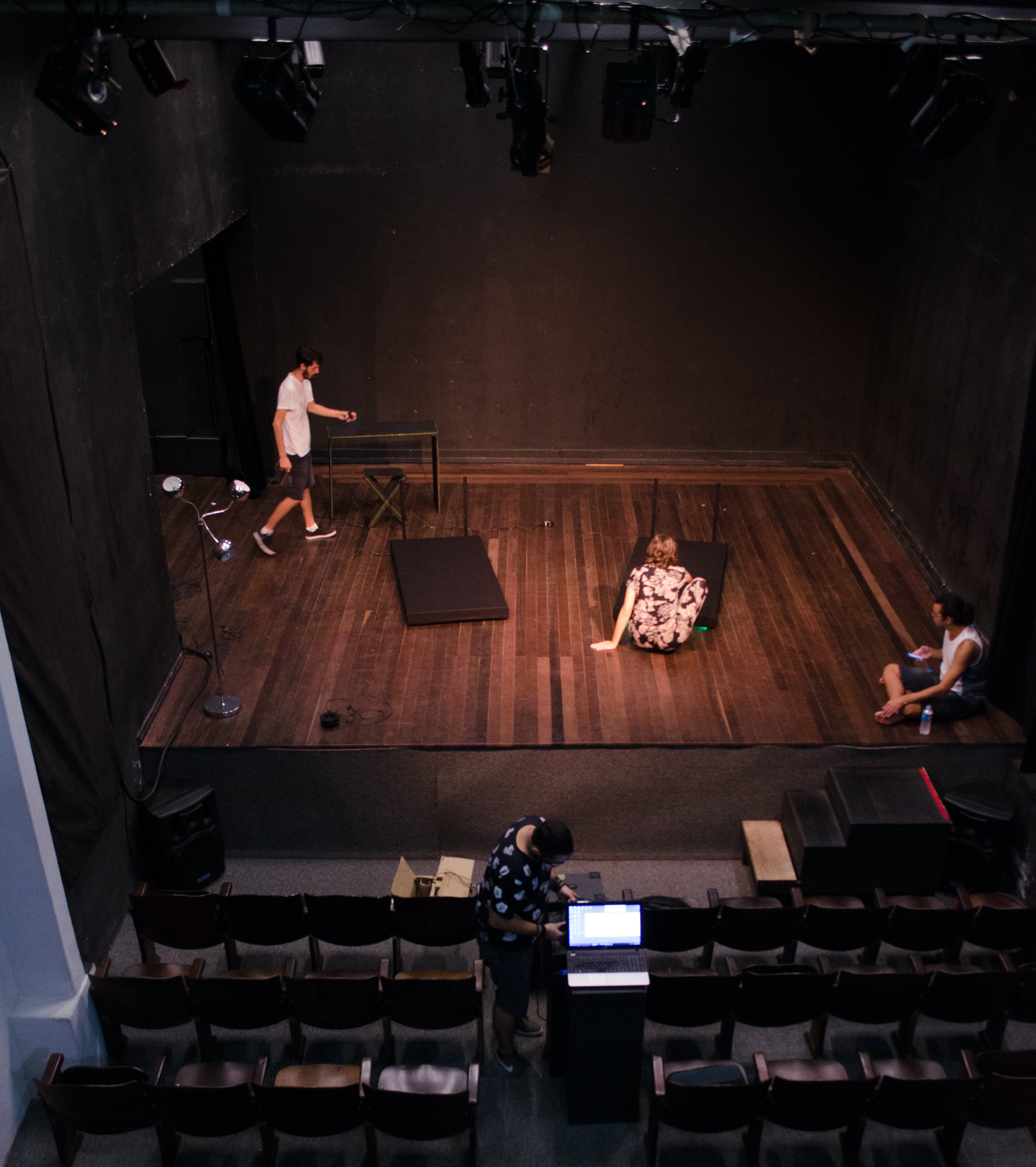 Aim to have ‘blocked’ the play (set the movement) at the absolute latest by the halfway through the rehearsal period. If it’s a real bear with crowd scenes and the like, give yourself a final deadline at two-thirds of the time available before tech.

If the blocking takes any longer than this, you won’t have time to do the necessary scene work to open with a fully-realized performance.

In my years as a producer, having overseen hundreds of productions, it was invariably true that if the blocking stage took longer than that the resulting work was second rate.

The basic rule for learning lines is that the actor may be on book for blocking rehearsals, but they should know the lines cold for the scenes first scheduled rehearsal as scene work. Scene work never has enough time and it should not be done book-in-hand as the actor cannot concentrate.

Every scene in the play should get at least two rehearsals off-book. If you only have time for one it is even more crucial that it be off-book.

Leave a minimum of 15 minutes to give notes after a run-through. The perfect scenario is to have at least one note for every actor in the play even it’s simply, "good work tonight."

Don’t give any single actor such a multitude of notes that it seems you are picking on them.

Do not have too many full run-throughs without scheduling a series of five to ten-minute rehearsals of key moments. Endless run-throughs (unless it is a very, very difficult play technically) are a sign that the director no longer knows how to improve the work. 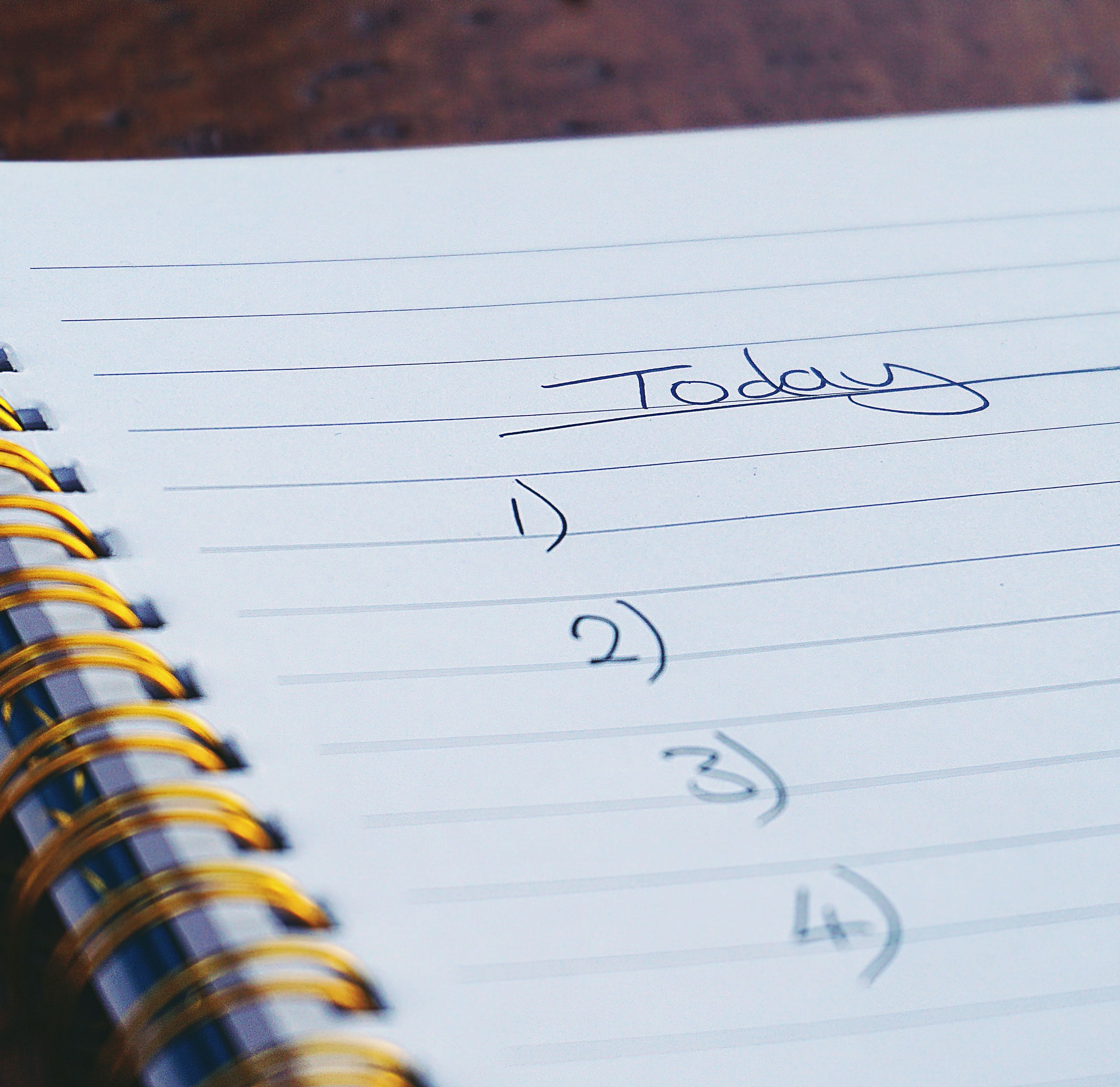 Don’t put out a rehearsal schedule too far ahead. What needs your help and how long will change.

If you say you are going to work Act Two, Scene Two on Tuesday and your schedule shows you won’t get back to it until the end of next week, you are likely to feel you must get back to it sooner.

I would suggest not scheduling further out than three days so as to give yourself more flexibility. I personally only schedule one day at a time but have the next day’s schedule set before the end of the current rehearsal.

Have some way to know if you are talking too much and for too long. Talk is important but doing is more important. My rule of thumb is that if we have been talking for more than five minutes I ask the stage manager to signal me so we can get back to work. If you want, and feel you need, to discuss something in depth, put it on the schedule for a half hour block.

Don’t let anyone with a major role go for more than two days without being scheduled for rehearsal. Actors often regress if they’re away from the process for too long. Obviously it will sometimes not be possible during the blocking.

Never leave a scene off the schedule for more than three days lest it go backwards. Even scheduling 15 minutes to run a scene that’s been off for two days will keep it alive and growing.

Toward the end of the rehearsal period ask actors playing large roles if there are scenes where they feel they need more work and make sure they get it. An actor’s confidence is often on shaky ground because they feel at sea in a particular scene. You may not have noticed.