A Few Suspect Notes on Directing...

Tablework? What the hell is it and why are we all sitting around that table while the clock is ticking? Well, why do we plan a route before we drive the car? Here’s what I try to do at the table: 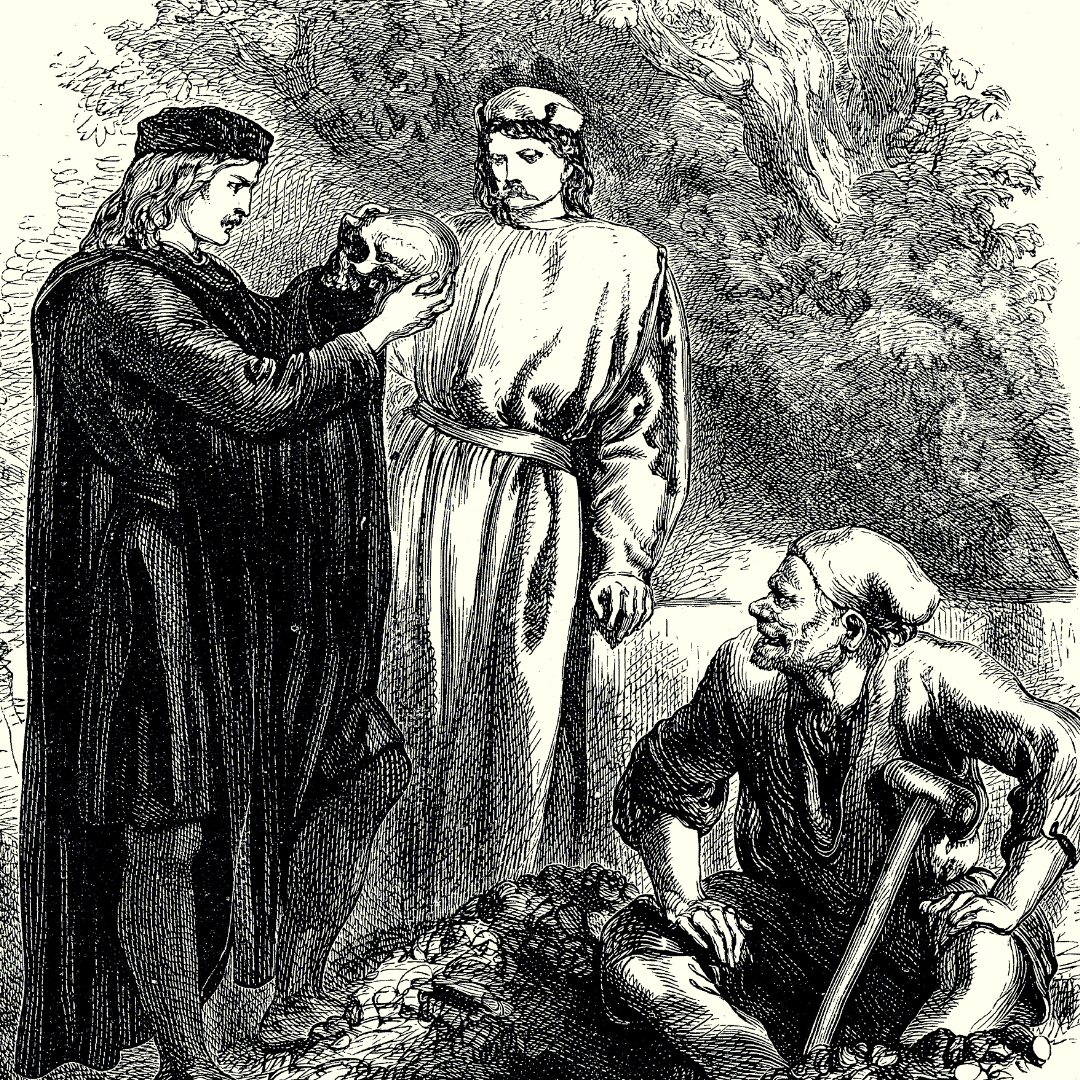 For the sake of argument let’s say we’re examining theme. I think the director needs to reveal their take before throwing it open to the table. It’s the director’s job to have ideas about the play and to reveal them. Directors who are cagey about this are suspect and the actors see through it.

For simplicity’s sake I talk about “about” as theme. I describe theme as a piece of advice about Life you’d give to someone you care about. Is this oversimplification? I hope so. When you talk about theme try to avoid words like Truth and Honesty because nobody ever knows what they mean. As an example, I’ll do Hamlet…

God help me, I know.

“Hi, we’re here to rehearse Hamlet. I think it’s about a guy who has been brought up with two conflicting but powerful codes of behavior. 1) Religion: thou shalt not kill. 2) The code of Honor: You should definitely kill anyone who mess with your family. …He relates to everyone in the play from one of these two beliefs and because they are in direct conflict he often seems unable to act. Let’s read through the play and see how these two conflicting beliefs impact each scene and relationship Hamlet has.”

My point is that when you sit at the table to read the play everyone needs to have a map to make the reading useful. Then out of the reading that map may be refined or expanded on or a different map decided on.

While that is going on—and the whole point is that any cast member may stop at any point to discuss— the cast is beginning to think about character as being in service to a larger sense of the play. This is why simply reading the play straight through with no point to be examined seems to me a useless exercise. What happens in this first readthrough in that case, is that all the actors feel they have read badly and their confidence in their own work, in the other cast members, and in the director is damaged at the beginning of the process. 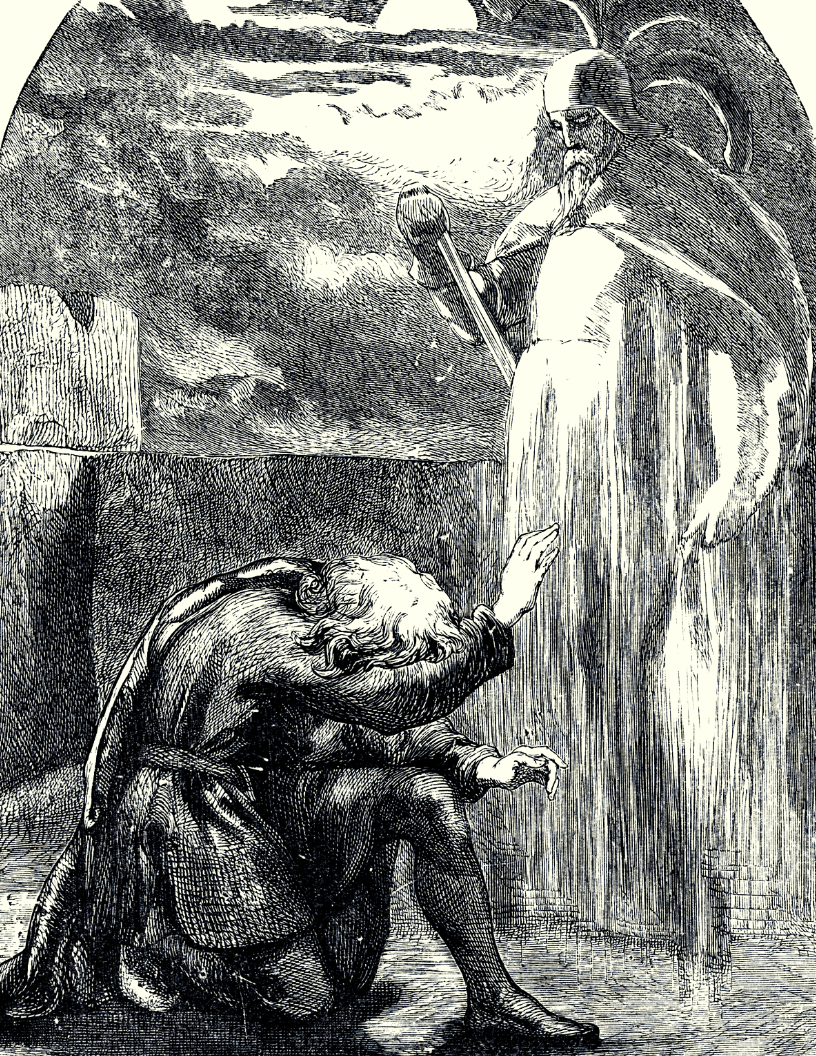 2) Secondly, I try to focus the actors' attention during the tablework on moments and character arcs.

By ‘moments’ I usually mean individual sentences or events. For instance, I’ll say to Laertes, “In Act One, Scene Three, Ophelia seems to suggest Laertes is a Libertine who criticizes other for since he commits himself. If true, how would that effect your performance?” Hopefully this get the Laertes thinking and interests him in the role. That’s a key for the director in tablework. You are there to deepen the interest of the actor in the character as revealed in the text. The director needs to use the text to do this. We must not discuss character at the table without referring to the text lest we become unmoored.

As to ‘arcs,’ I would say to Hamlet, “Before Hamlet goes off to England he seems indecisive but when he returns he becomes a man of action. What could have happened to change him?” The table is to get the actors involved in deepening their interest in the text as a guide to their performance.

If the director is not intensely interested in the script neither will the actors be. If the table is not good humored, curious, open, and generous, the ensuing rehearsal will lack the same qualities. Tablework is where the director earns the respect and interest of the cast.