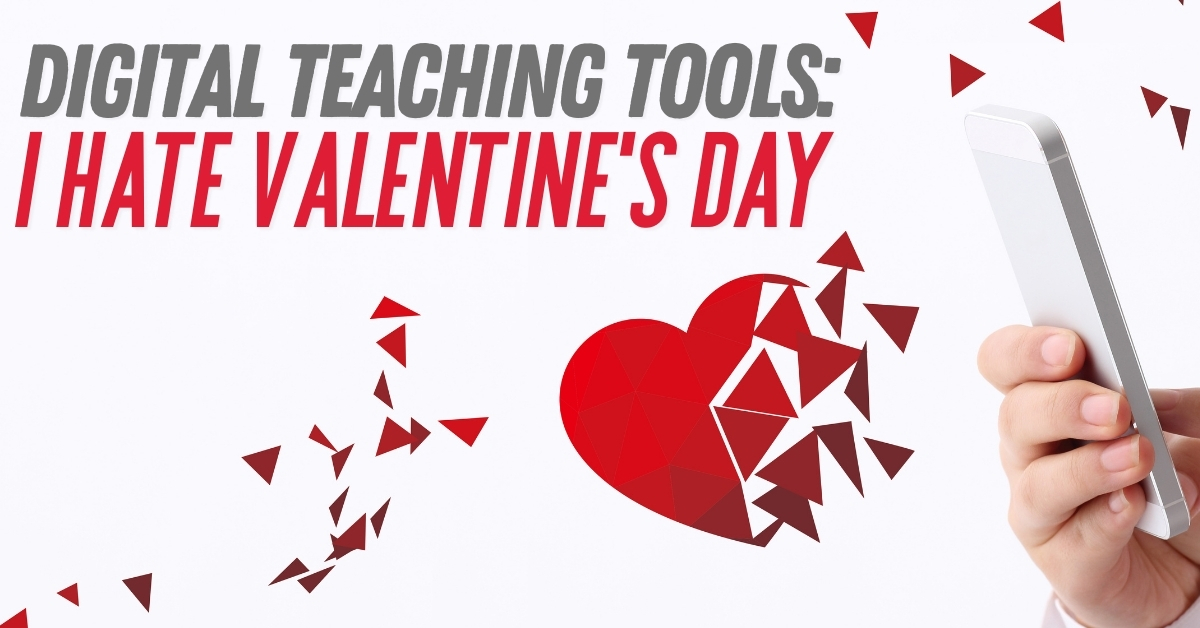 I love a comedy. I love how it tricks you into thinking you aren’t doing any work at all but really, through laughter, you are growing. I HATE VALENTINE’S DAY is so much more than a group of teenage girls feeling burned. This play has us take a deep look at why we celebrate the way we do and gives permission to create new traditions.

Hopefully, your class discussion around these questions brings some laughter and learning. Break a leg! 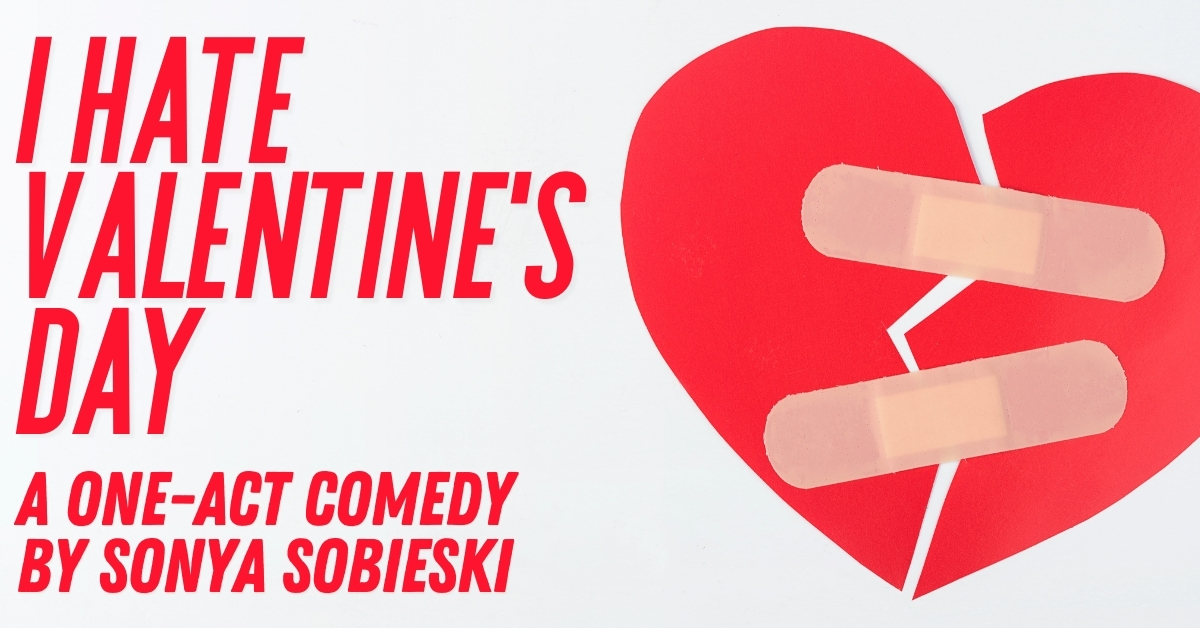 February 14th is approaching and it’s Nicole’s least favorite day of the year. After all, Valentine’s Day is not only a giant money-making scheme, it also makes people feel bad, it’s couple-centric, and values who you’re with over who you are. Nicole’s friends are determined to find a solution to the candy grams, carnations, and imaginary boyfriends. Perhaps the answer to the madness can be found in…the rainforest? An enlightened comedy about realizing you can’t hurry love. 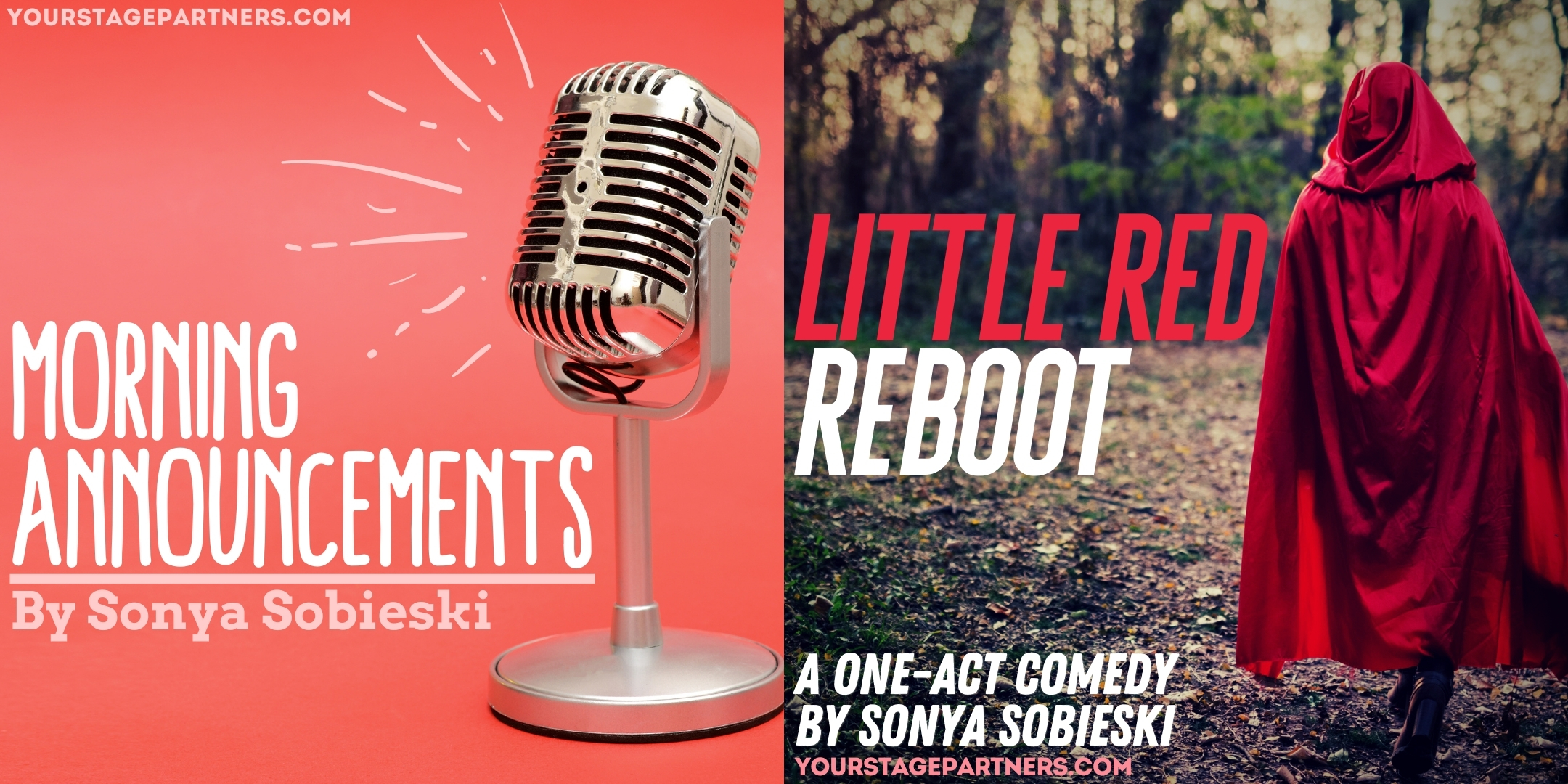 Maria McConville has been a NYC Public School teaching artist since 2005. In the past she has worked with the Theatre Development Fund, LeAP! Onstage, and Periwinkle Theater for Youth, and as a Shakespeare and Playwriting teaching artist with Theatre For A New Audience. Her students have performed and adapted the work of Shakespeare, written their own plays, devised ensemble performance pieces, sang and danced in musical productions, and performed their peers work on a Broadway stage. Maria is also the playwright of #Censored and #Viral (Stage Partners) and other plays.