With both one-acts and full-lengths (and plenty of plays with flexible casting!) our collection includes hilarious whodunits, intriguing adaptations, and outrageous originals that your acting students will love working on. These shows are great for any drama program, theater festival, or youth-friendly production–– but enough chit-chat! We picked six plays we can’t stop obsessing over and shared why we can’t get enough of them. (But don’t worry, no spoilers!)

Nobody knows a good mystery like Sherlock Holmes, and in these full-length and one-act adaptations you can bring the iconic detective’s adventures to any size stage.

This pair of Sherlock Holmes mysteries has been adapted for the stage by master playwright Jon Jory and feature two of Holmes and Watson’s most unforgettable outings. First, in The Adventure of the Six Napoleons, they must catch a murderer who may be a lunatic, a thief… or really just hates Napoleon. Then, in Sherlock is Dead, Holmes himself is at the center of a poisonous crime and must rely on a trusted doctor… as long as it’s not Watson.

Looking for a fresh take on an old favorite? Jon Jory is here yet again with the adventures of clever Sherla Gomes— the great, great granddaughter of none other than Sherlock Holmes himself. In these fun and funky mysteries inspired by the classics by Sir Arthur Conan Doyle, Sherla teams up with her partner Lolo Watson to solve the case of The Blue Diamond and the mystery of The Speckled Band— even if that means ruining the cheerleader tryouts for Lolo in the process. 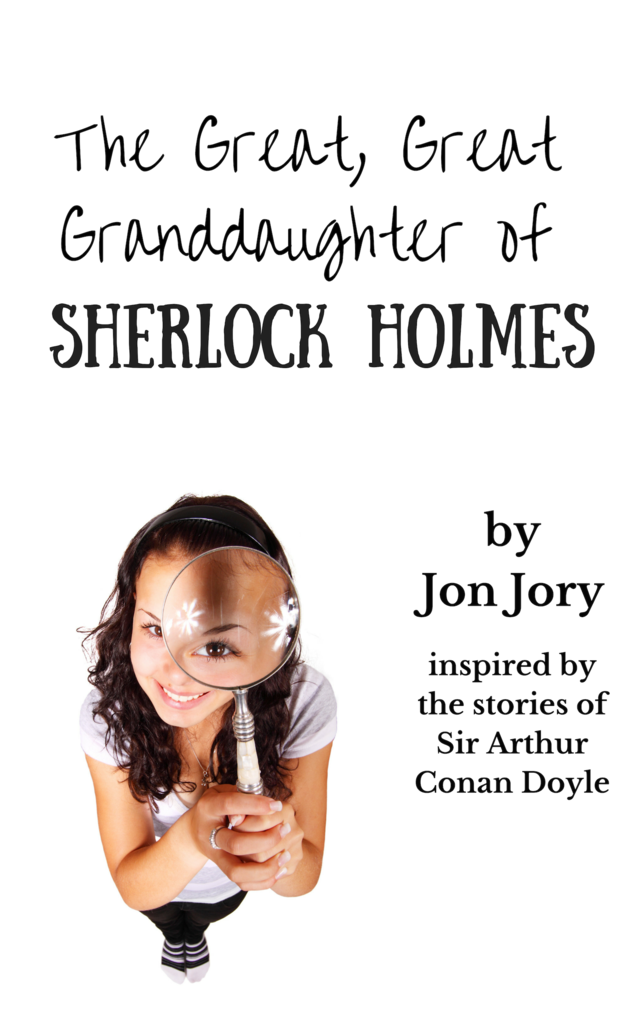 Do you prefer mysteries that go bump in the night? So does playwright Del Martin, the author behind these two short dramas that are perfect for middle schools and high school theater. (Just don’t turn off the lights!)

In the Forests of the Night

Thirteen students are compelled by their dreams to play a game in the woods to keep a mysterious monster at bay.


The Hauntings at Cedar Park

Shifting between multiple time periods, this play follows two groups of students as they search for a mysterious ghost in blue. They’ve all heard the legend, and though some don’t believe it, the legend sure does believe in them…

Get your audiences laughing with these plays for schools that blend comedy and mystery to perfection.


The Single Man - A Murder Mystery

You know you’re in for a laugh riot when playwright Don Zolidis is working his magic, and this hilarious new full-length murder mystery spoof is no exception! After a death threat is found on the set of the hit TV show, The Single Man, the producers strike upon a brilliant idea: Have the suave, mustachioed investigator Henri Poisson fill in for the terrified bachelor–– but with eight single ladies vying for his attention on the show, will Poisson be able to discover the killer in time? 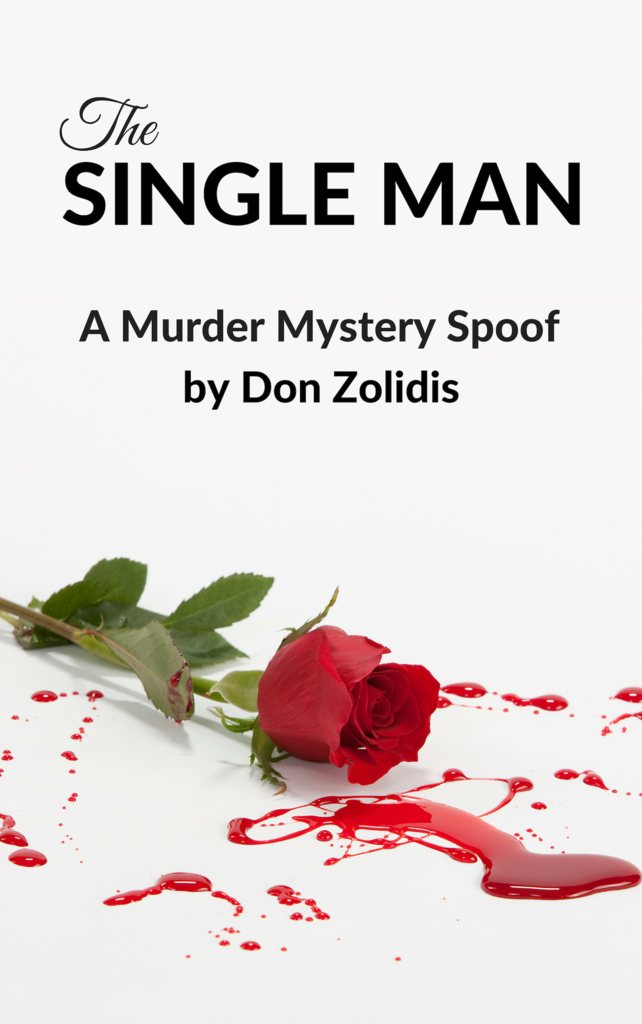 Playwright Jonathan Rand is back with another wild and wacky adventure! In the fairy tale criminal justice system, citizens are represented by two separate yet equally ridiculous groups: The fairy tale police who investigate fairy tale crime, and the fairy tale district attorneys who prosecute the fairy tale offenders. But some days, these heroes must face a far darker challenge: nursery rhymes. These are their stories.

And check out these amazing production photos from the world premier of Law & Order: Fairy Tale Unit (Episode 2) at 777 Theater!

🤔 Can’t decide which one to read first? Check out all our mystery plays for schools and young audiences here!